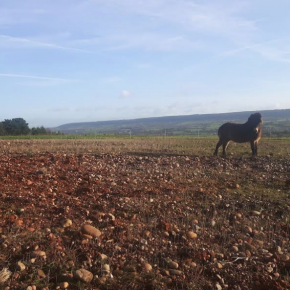 Aggregate Industries has recently completed the restoration of its Venn Ottery Quarry, near Exeter, after just one year working on it.

Having been non-operational since the early 1980s, the site finally closed in December 2016. Restoration works were started on the site immediately after closure, and Aggregate Industries began delivering its restoration scheme which was developed in consultation with the Royal Society for the Protection of Birds (RSPB) and the local community. 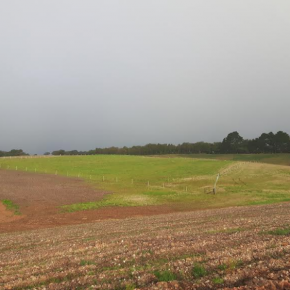 As a result, an area of broadleaf woodland was created, a species rich meadow lined by hedgerows and large areas of heath connecting with the wider landscape.

The biodiversity project initially involved moving and spreading large volumes of overburden and material to create the final land form, followed by the spreading of indigenous soils. The meadow was then sown with a grass and wild flower seed mix in May 2017.

In addition, 2km of fencing was supplied to facilitate several pony grazing areas on the heathland, as well as planting 600m of hedgerow and 1,600 woodland trees. Finally, timber from a block of mature conifers which were originally removed as part of the operational quarry development, have been used to build a new office and volunteer accommodation for the local RSPB team.