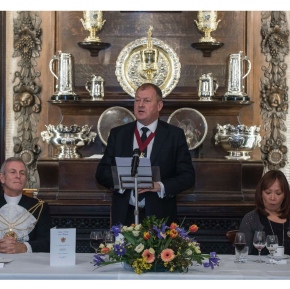 The Worshipful Company of Builders’ Merchants (WCoBM) has launched a new campaign to raise awareness of the varied and exciting jobs in builders’ merchants and suppliers.

The Build A Career Without Limits campaign will target both those leaving education that are looking to develop new skills and also those already in the industry to encourage them to stay.

WCoBM has released a video summarising the benefits of working in the industry told by people who have done well in their company; and a new leaflet with key facts and figures on construction, with links to direct you to relevant organisations where you can find out more. The campaign highlights the financial support available to individuals who want to further their training and education, recognising that some may need funding to help progress in their job. 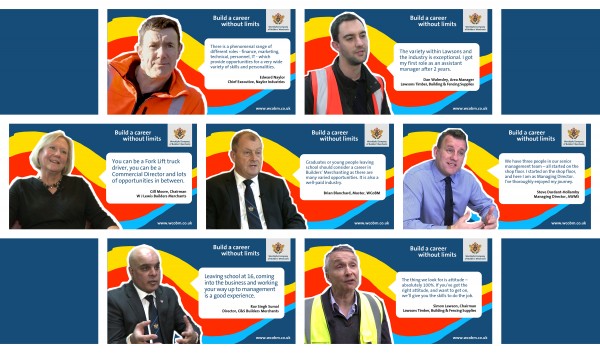 The WCoBM Master Brian Blanchard comments: “Awareness of construction is low, and what people think they know is often incorrect or negative, so there’s little motivation to join our industry.”

“At a time when the industry has a skills and capacity shortfall that’s a serious problem. The reality is, it’s a very attractive industry with tremendous career prospects. Compared with other industries the range of jobs is enormous, and the opportunities for learning new skills and training and development are excellent. Someone starting at the bottom of the ladder can work their way up to the very top – indeed many of our members have done just that, acquiring skills, qualifications and experience on the way. Some have worked their way up to run some of the largest companies in the UK,” Brian adds.

The new campaign aims to improve the image of the construction industry and encourage more young people to join by promoting the support that’s available such as training courses, bursaries and apprenticeship programmes.

For more information watch the video, read the leaflet and look out for the #BuildACareerWithoutLimits and #BuildYourCareer hashtags on social media! 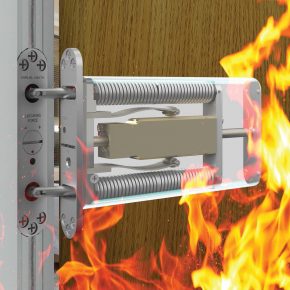 Take fire doors to a new level with Samuel Heath 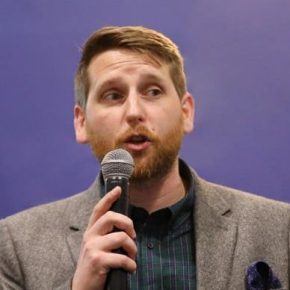 Entries are now open for the new Digital Construction Awards

On the evening of Tuesday 12 July 2022, representatives from across the built environment industry will gather at The Brewery in Central London for the new Digital Construction Awards. 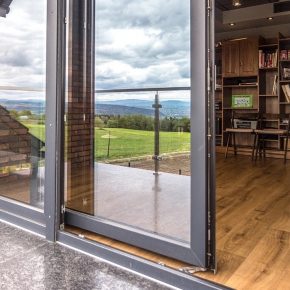 DAKO as a business partner - what can you expect?

A reliable provider of high-quality joinery products can help you build strong business relationships. With DAKO, you can meet the clients’ needs while offering competitive prices. 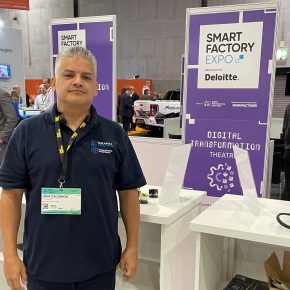 Euramax Solutions on the podium at Smart Factory Expo 2021

Innovative window manufacturer Euramax Solutions was among the cutting-edge companies invited to speak at the Smart Factory Expo 2021.