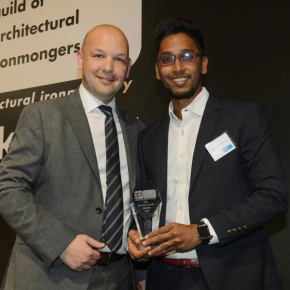 Rising stars from the door and window hardware industry were celebrated at the 39th annual Guild of Architectural Ironmongers’ (GAI) Education Awards.

Held at the Royal Lancaster hotel in London on 8 November, the awards celebrate the architectural ironmongery professionals who have achieved a GAI Diploma and recognise the highest achieving students.

This year, exams were sat by 355 learners across all three stages of the GAI online training programme. Learners came from 23 different countries, with 51% of them based outside the UK – a particularly high number of learners hailed from the UAE, China, India, Hong Kong and South Africa.

The Pinnacle Award, sponsored by ASSA ABLOY, is also given to the student with the best aggregate results of the Certificate in Architectural Hardware and the Diploma programme.

Thennarasu (pictured above, right, with Eryl Jones) commented: “I received the first prize award for the GAI Certificate last year, but working on the Diploma is actually much tougher because there’s so much more to learn about writing specifications. I’m so proud of this achievement now.

“I recommend the Diploma to everyone I talk to who’s interested in working in the hardware industry – it teaches you the things you simply won’t just pick up from experience; it builds a career.

“I now go into meetings with consultants and contractors and I get their respect, even though I’m younger than them, because I have this qualification. It’s well recognised in Kuwait, and it’s everything I need for my future in this industry.”

The winners and newly qualified Diploma holders were presented with their awards by David Stacey, president of the GAI, and the event’s keynote speaker, ex-England international football player Graeme Le Saux. 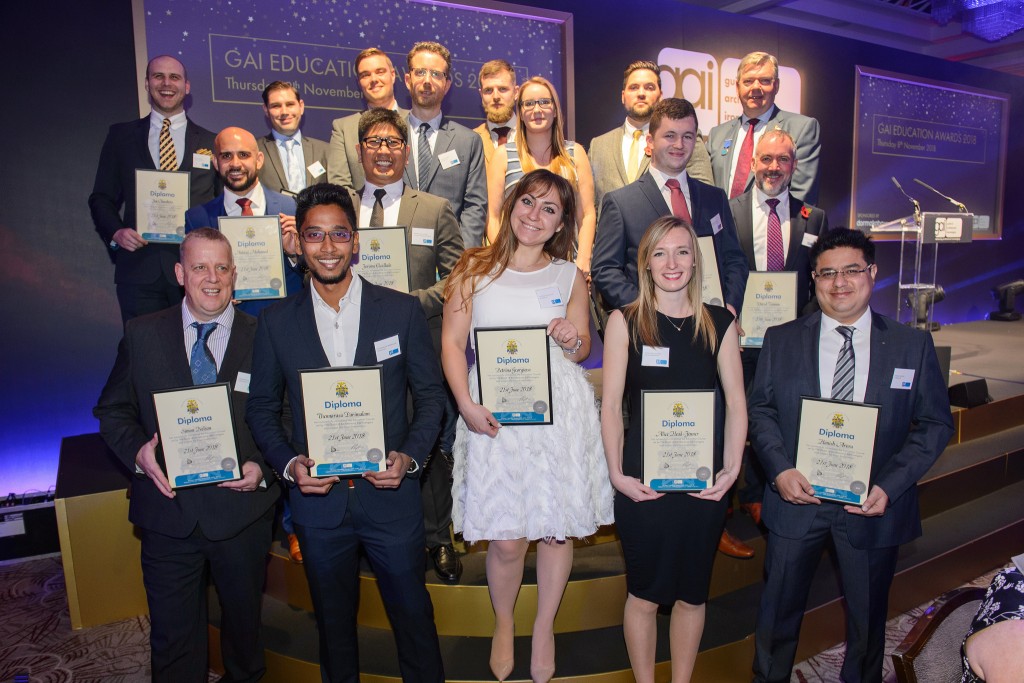 David Stacey commented: “It’s a difficult time within the construction industry, in the light of Grenfell, the Hackitt Review and high profile construction failures.

“With so many damning criticisms of the professionalism of designers, contractors, product manufacturers and suppliers, installers, inspectors and every part of the construction supply chain, the Guild and Institute members can at least today hold our heads up high and say: No, we’re not like that. We don’t take shortcuts. We are genuinely committed to being the very best we can be.

“The new diploma holders and award winners, are part of a growing community of excellence spread around the world. Over almost four decades we have celebrated more than two and a half thousand diploma holders.

“The knowledge and qualification is transferrable internationally, and recognised globally. The GAI education syllabus is the only recognised programme in the world that leads to a qualification in architectural ironmongery to British and European standards.”

The Certificate in Architectural Hardware is particularly useful for those working in warehouse and trade counter roles, procurement, scheduling and estimating, customer service, technical support, sales and administration.

Comprised of two stages with 24 online education modules, the Certificate covers the product knowledge a practising architectural ironmonger is required to know.

Following completion of the Certificate in Architectural Hardware, students can progress to the GAI Diploma.

The Diploma builds on product knowledge and teaches the writing of accurate hardware specifications and quotations.

The qualification is particularly suited to those in customer service, contract management, scheduling and estimating, technical and sales.

To become a full GAI member, a company must have at least one employee who has passed the GAI Diploma.

The full list of Education Awards winners in 2018 is: 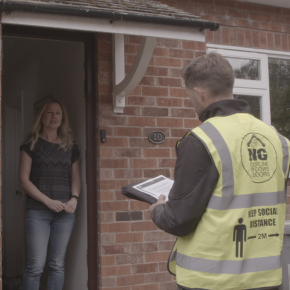 Freefoam support installers getting back to work

Freefoam Building Products has released an informative, simple video to illustrate how roofline fitters can carry out work while keeping themselves, colleagues and homeowners safe.

Builders’ Merchants’ sales to builders and contractors in the first quarter of 2020 were knocked by the COVID-19 pandemic and Government measures to contain the virus, explain the BMBI.