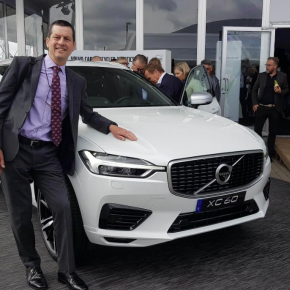 Axion Polymers has supplied its 100% recycled polymer from end-of-life vehicles to aid a leading automotive manufacturer in demonstrating the use of sustainable components in new cars.

The Manchester-based recycler’s Axpoly PP polymer was blended 50/50 with a polypropylene recycled from packaging waste to achieve a specification required by vehicle designers for reuse in new vehicle components.

An initial sample of this plastic blend has been utilised to mould both internal and external body parts for a new car, in a collaborative demonstration project for Volvo Car Group involving more than 40 suppliers of vehicle components.

Axion believes its strong technical expertise and continual development of high-quality recycled polymer grades that can replace virgin plastics in new cars will support the automotive industry in its transition from a ‘Linear’ to a Circular Economy.

At the Ocean Summit conference, held in June in Gothenburg, Sweden, Volvo Car Group set out its ambition for at least 25% of the plastics used in every newly-launched Volvo car to be made from recycled material after 2025.

The car maker unveiled a specially-built version of its XC60 T8 plug-in hybrid SUV model, which has more than 170 plastic parts (circa 60 kilos) made out of recycled plastics, instead of virgin polymers.

The recycled-plastics XC60 was revealed at the Ocean Summit during the Gothenburg Volvo Ocean Race stopover. The race’s focus on sustainability centres on a partnership with the United Nations Environment Clean Seas campaign, focussing on the call to action ‘Turn the Tide on Plastic’.

Keith Freegard, Associate Consultant at Axion Polymers, said it was great to take part in the Ocean Summit debate and also see how many large multi-national organisations there are making strong commitments to tackle the issue.

As the main sponsor of the yacht race, Volvo Car Group has taken a ‘strong and leading’ position in its commitment to the increased use of sustainable materials in its vehicles, according to Keith.

He added: “Seeing the ‘first adopters’ take the lead in such an important market as motor vehicles really gives me hope that the problem of ocean plastic pollution can be solved by taking such positive action for change.” 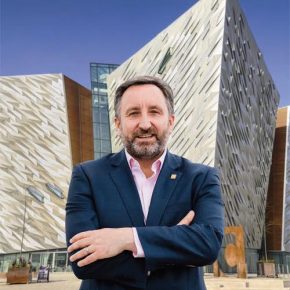 Keystone Lintels has interviewed Eddie Weir, President Elect of CIAT and Principal Partner of ADP, based in Holywood, County Down. 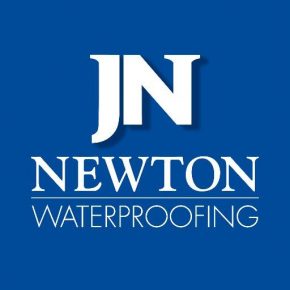 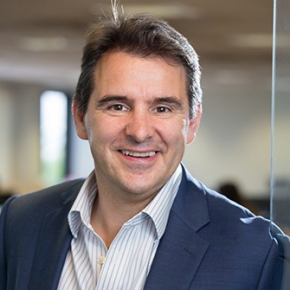 Total Builders’ Merchants’ value sales to builders and contractors in November 2019 were down -7.4%, compared with the same month in 2018. On one less trading day, average sales a day dropped -3.0%. 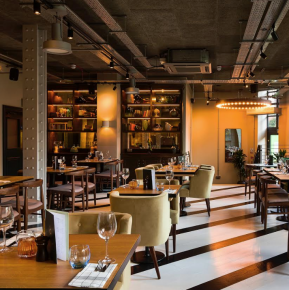 Sustainability and Sound Design with Troldtekt at The Chamberlain Hotel