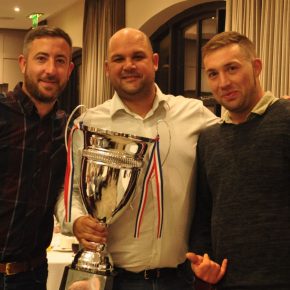 Ball Aboard for the ADSA Charity Golf Day

It was ‘ball aboard’ for the Automatic Door Suppliers Association (ADSA) Charity Golf Day. which saw 23 teams take part at Branston Golf and Country Club, in Staffordshire, raising more than £3,000 for charity.

The event included a golfers’ breakfast prior to tee-off on an 18-hole championship course and culminated with dinner at the Pavilion, attended by 126 people. Winners of the new ADSA Cup – the previous trophy having been retained by Record UK after three successive wins – went to the Copper Jax Contract Maintenance team.

The company, based in Chatham, Kent, only became members of the association this year and it was the first time they had entered the event. Team FAAC was second and in third, was ADSA’s team. There were also individual awards for ‘nearest the pin’ on the 16th, 17th and 18th holes, longest drive on holes three and ten and a novelty putting competition on the practice green. All the competition holes were sponsored by ADSA members.

A raffle took place after dinner, with prized donated by members and suppliers. These included a meal for two at Marco Pierre White’s restaurant in London together with a Thames riverboat cruise, a Callaway golf bag, champagne, spirits, food hampers and gift vouchers.

All funds raised are being donated to ADSA’s chosen charities: 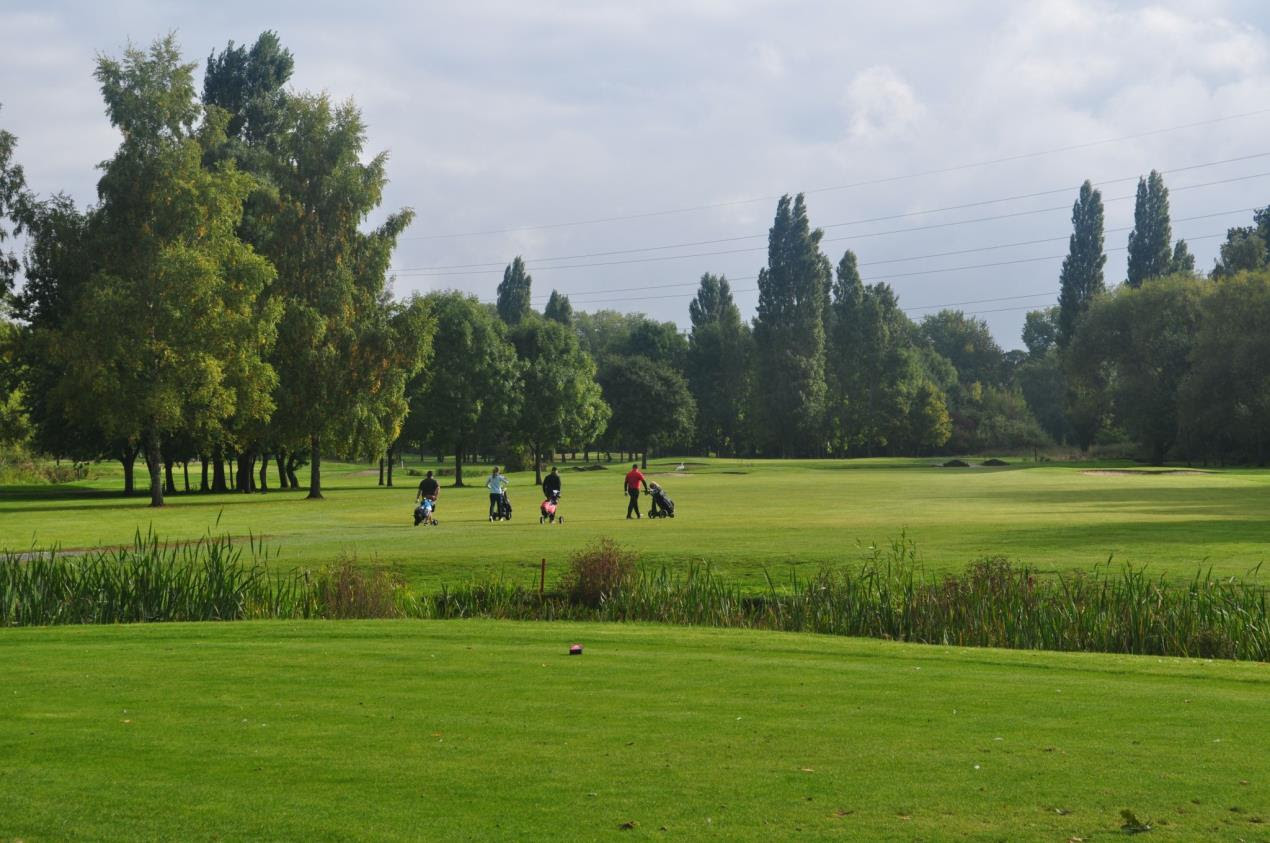 Ken Price, ADSA MD, says: “We were delighted by the response to our charity golf day. It has become a ‘save the date’ event in all our calendars. From early in the year, we were receiving calls asking when it would be, and within days of the date being announced, most of the playing teams were booked.

“We’ve had some lovely feedback. Everyone seemed to enjoy themselves and despite the current economic climate, gave generously, including members who couldn’t attend in person. We have raised a decent amount of money to share between our three charities and look forward to the next one!”