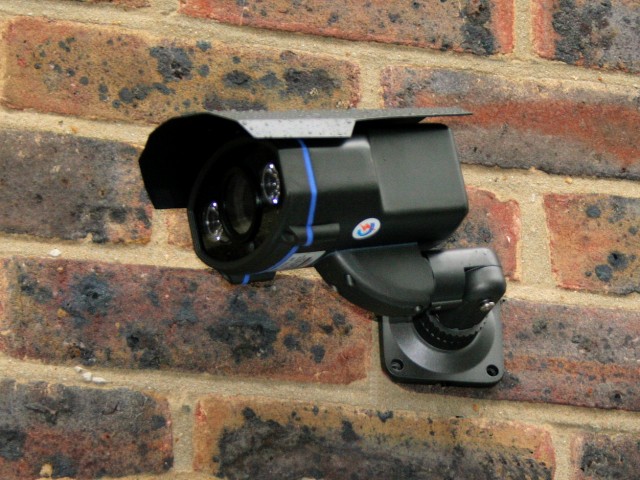 Although, it is up to us to make sure the homes we are living in are secure from burglary, sometimes that is not as easy as it sounds  what is secure enough’ for example? To get going, being aware of the basics and the things that can affect your home security makes a great starting point for improving it.

Safesite Facilities offer their advice on the basic measures that can have a profound affect on home security.

According to the Office for National Statistics (ONS), basic security which can actively prevent against break-ins includes window locks and double locks, as well as deadlocks to doors. This as well as is the essential: having either window locks or deadlocked doors is almost the same as having no protection at all – burglars still have an easy opportunity to gain entry. Instead, this most basic security for your doors and windows lowers the risk of burglary to 3.5% instead of a massive 10.9% risk for a home with no security.

However, although three out of four homes have this basic level of security, remembering to use it each time is another issue or two!

It sounds like something out of Dickens but it’s a fact that youngsters can still be involved in burgling properties. Leaving a fan light window open for your cat can sometimes be enough for a slender child’s arm to open an unlocked window below or to gain access completely before letting others in through the front door. So look at your home from this perspective, checking installed security measures alongside your domestic habits.

Research has shown that burglars spend less than a minute actually breaking in any longer is deemed too risky. So, set yourself the challenge. Go around the entrances, exits and windows of your home to see if any of these break the one minute rule. If they do, additional deadlocks could be the answer.

Alternatively, the main point of an alarm system is that it raises the alert: 90% of convicted burglars admitted they avoided homes with alarms for this very reason, so consider whether an alarm might be suitable for you (particularly if you do have items of significant value or your home is additionally vulnerable from a location perspective).

Similarly, check that you haven’t got wheelie bins or outdoor furniture accessible in a way that could help burglars to gain entry at a higher level. For this reason too you should always ensure that your garden shed or garage is as secure as your home even if you don’t perceive that you have anything valuable in there. For a burglar, what’s in the shed could just be helpful in gaining access to more valuable items inside the house.

The majority of burglaries are opportunistic, so keep an eye out for the valuables you are inadvertently displaying  laptops left in the living room whilst you’have popped out to the back garden, for instance.

It’s worth remembering that a burglar will be doing the reverse: trying to think like you! Burglars frequently gain unforced entry by looking for spare keys stashed outside under flower pots and garden ornaments, so make sure your habits don’t include doing the obvious!

Don’t rely on your neighbours

Think your property is safer because it’s on a main road? Think again. The ONS analysis of crime statistics in 2013 identified that urban households are more at risk  six times over, a statistic which seems well borne out by the prevalence of city postcodes in the January 2014 BBC burglary hotspot report.

Additionally, it seems that the closer we are to our neighbours the higher our risk, with terraced houses offering a 2.8% risk of burglary compared to detached (1.3%) and semis (2.2%) whilst flats offer an enhanced 3.5% risk. General accessibility and communal areas in blocks of flats and alleyways running behind terraced properties seem to add to vulnerability.

but get them involved

In the face of such statistics, neighbourhood awareness and reporting suspicious activity can reduce burglary and vandalism in local areas, so starting neighbourhood watch schemes is a way of helping to minimise risk. Local police forces are only too happy to help get schemes underway, whilst adding security lighting to alleyways and tightening up entry systems to shared blocks can help vulnerable properties.

If you’re going away, asking a neighbour to come in to check on your property, draw curtains, remove post etc will all help to reduce the chance of your home being burgled in your absence.

Think you’re not a target?

Student? Leaving home to go to University does not put you out of the domestic theft danger zone. On the contrary, burglary and theft at universities can be a hidden issue: according to the Complete University Guide for UK students, a third of students become victims of crime, mainly burglary and theft. Part of the problem is that student accommodation is notoriously under-secured and has the risk of increased friend-of-friend visitors. If your digs don’t have that basic security, get onto the landlord and if this fails, speak to your university and students’ union for advice.

Low income? Even if you don’t feel you have any valuables at home, not having the money for the basic levels of security increases your risk of burglary. As well as having the financial issues associated with only one income, according to the ONS lone parents are also twice as likely to be burgled.

Tenant? Across the rental sector, both private and social rentals are twice as likely to be burgled as owned property households. Many tenants are caught in the difficult situation of not being permitted (by terms of leases and rental agreements) to make improvements, including to security and find themselves waiting for a landlord who may be unwilling or unable to implement the improvements. A tenants’ association, competent Property Management Company or Citizen’s Advice Bureau may offer advice to assist you in insisting on at least that basic level of security for the property.

Check out MoneySupermarket to see if your home is in a burglary hot spot.

Finally, if that basic level still seems too risky, what does advanced security include? Basically it’s any other security in addition to those window and door locks.

Suitable alternatives to suit a range of budgets could include:

And don’t forget those community and neighbourhood watch schemes, so that you’re fully aware of who’s got their eye on your property. 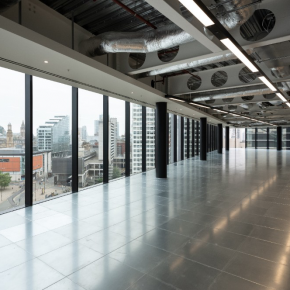