Blogs » Sustainable solution to UK’s housing crisis is right under our noses! 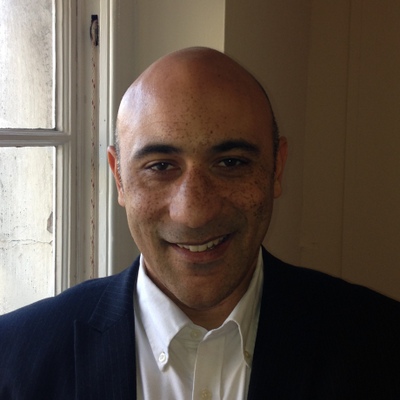 Sustainable solution to UK’s housing crisis is right under our noses!

The Housing Minister Brandon Lewis last week said that the Government wants to build 1 million homes by 2020 to solve our housing crisis of skyrocketing demand matched with a lack of supply. The need to address this is now acute, and there will be a concerted effort in the industry over the next few years. However with many reasons why building on greenfield sites is not the most advisable option, a far more sustainable alternative is presented by the hundreds of thousands of existing buildings lying empty across the UK. 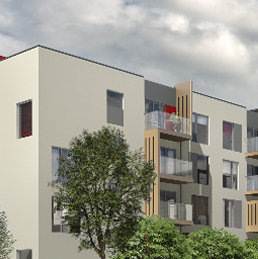 Following re-election in May this year the Government published its house building policy saying it would make public sector land available to build a further 150,000 houses, which is laudable. It also announced the creation of 30 Housing Zones on brownfield sites which would provide a vital stimulus for building in urban areas. However there seems to be precious little in terms of national policy when it comes to unlocking the potential of reusing and refurbishing our unused buildings to create energy-efficient, good quality housing and kill two birds with one stone. This plentiful opportunity is being left to ad hoc initiatives by enlightened housing associations and developers when it could be a much more powerful source of progress.

Across our public sector there are swathes of empty buildings which are being maintained but are standing empty, and which could provide the raw materials for a sustainable refurbishment revolution. Even the City of London recorded vacant property rates around the 16% mark in 2005 (the DCLG has not been able to publish figures since then due to budget cuts), and if a case is not being made for releasing such assets even in an area of such premium real estate then clearly something is wrong. The NHS revealed in 2014 that is it is spending up to £60m annually on maintaining empty buildings which is a fairly shocking figure. Additionally, the bar doesn’t seem to be being raised for refurbishments when it comes to building performance in the Building Regulations in the same way as it is for new builds currently, which might force some of these buildings to be addressed.

The fact is, upgrading empty buildings into modern fit for purpose housing would be a sustainability double whammy. We would firstly be reusing existing resources in terms of land, building materials and their embodied energy. And while many of these buildings might provide a useful base in terms of building fabric to work from, whether they are Victorian or 1990s construction (in fact the latter might prove less energy efficient in some cases), upgrading them would produce sustainable assets from wasteful empty shells.

Clearly incentives such as tax breaks for companies investing in refurbishing empty buildings need to be looked at in order to encourage innovation and bravery, however the opportunity is clear. In many cases such schemes would answer

urgent housing needs in one fell swoop, creating sustainable, quality environments where people want to live. This could be the low hanging fruit that we urgently need to pick as a nation, and it’s crucial that the Government looks at a thorough review of our public assets to see where the opportunities are.

One comment on “Sustainable solution to UK’s housing crisis is right under our noses!”