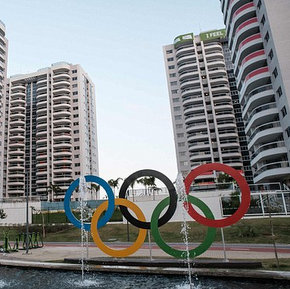 Howard Chapman compares the shambles of building for the Rio Olympics with the London 2012 triumph. 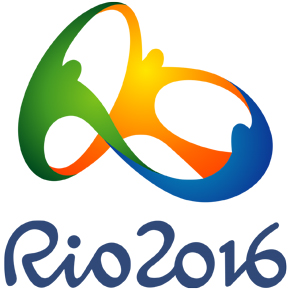 The latest reports from the Rio Olympics say officials have condemned the Athletes’ Village as ‘unliveable’ two weeks ahead of the Games opening.

The campus includes 31 towers, each with 17 storeys, and is the largest in Olympic history. The Australian Olympic team has refused to move in, complaining about blocked toilets, no power and water leaking through the light fittings. New Zealand and Great Britain are now having similar problems with their accommodation.

I do get a sense of déjà vu as these kind of last minute ‘snagging’ problems seem to beset every Olympics. I’m sure it will be ‘alright on the night’.

However, it’s a reminder of how proud we should all be about the success of building projects around the 2012 Olympics in London – no workplace deaths, on-time on-budget build, and a great legacy outcome.

Update: Less than two weeks ahead of the Olympics, the Rio 2016 organising committee has acknowledged that 19 of the 31 buildings in the Athletes Village have yet to pass safety tests, with teams hinting they may demand compensation.

One comment on “Athletes’ Village for Rio Olympics are ‘unliveable’”