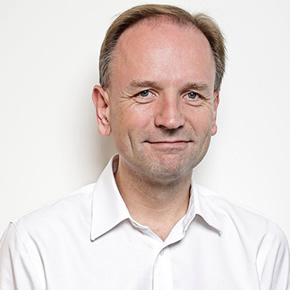 On Monday, the Chief Executive of NHS England, Simon Stevens, said that the NHS should receive a new infrastructure fund to ‘turbo-charge the construction industry’. Howard Chapman reports…

Will Brexit liberate £350 million a week for the NHS? Or will it put a strain on the public finances, just as health service needs more public money?

GP surgeries and hospital waiting rooms are overcrowded, located in tired buildings, which are in desperate need of renovation, refurbishment or demolition. Yet, to help balance the books, the NHS is switching billions of pounds of capital investment into daily running costs.

Simon argues that, since the UK government’s borrowing costs are the lowest they have been since the Napoleonic wars, now is the right time to invest in NHS infrastructure and buildings.

The government should take advantage of low interest rates to invest in the health service’s buildings; perhaps in time for the annivesary of the National Health Service’s 1948 creation.

As Simon states: ‘The need for radical change is now. We know what needs doing. Let’s get on with it.’