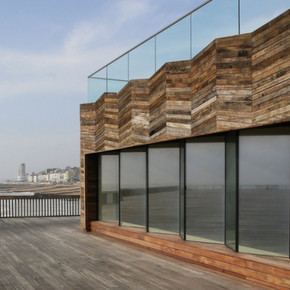 Howard Chapman, Buildingtalk Editor makes his choice from the 6 buildings on this year’s shortlist for the 22nd annual Royal Institute of British Architects (RIBA) Stirling Prize for the UK’s best new building. He also suggests why a controversial new building missed the shortlist.

As a fan of  Hastings, a tired old British seaside town, I welcome the inclusion of the ‘re-imagining’ of Hastings Pier following its near total destruction by fire in 2010. I’m sure it will prove to be a fortunate conflagration, sweeping away a shambles to make way for a minimalist gem that will be the catalyst in rejuvenating this historic Kent coast holiday destination. 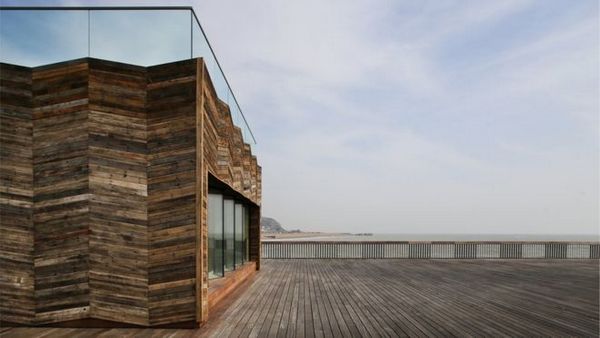 The 2017 RIBA Stirling Prize shortlist rightly describes the new pier, design by architects dRMM, as a “national treasure brought back to life; reimagining the Victorian pleasure pier as a sustainable, flexible platform able to accommodate a broad range of uses for years to come”. 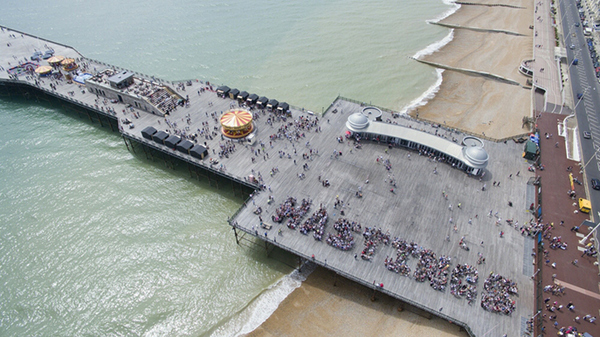 Jonathan Morrison wrote in The Times last year that the new pier was an ‘heroic collaboration to turn a smouldering pier in disrepair and decline into a vibrant public space with a palpable sense of ownership’.

The design by dRMM was controversial but has won over the locals and provided a flexible space that will enable the pier to host events and develop.

The creative use of timber has transformed pier design. And for those who love wood, the workmanship is wonderful with not a screw more than 1mm out of line.

It gets my vote and I suspect it will win the final prize when it is announced by the Royal Institute of British Architects (RIBA) on Tuesday 31 October 2017.

Why did new Tate Modern extension miss the shortlist? 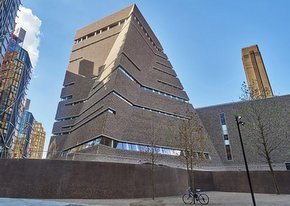 Perhaps the most controversial omission from the shortlist is the new extension to Tate Modern on the South Bank. As a member of the Tate and a frequent visitor, I have a love/hate relationship with this spectacular new extension. It looks wonderful but has many practical flaws that make it a nightmare, not least for ‘overlooked’ neighbours, and maddeningly difficult to navigate to and from the main building.

Maybe I’ll grow to love it eventually but in the meantime I’m off to Hastings for another stroll along the pier to ‘experience of being surrounded by sea and walking on water’, to admire the balustrade design and the quality of the timber deck, and to get myself an icecream.

And finally, take a peek at the other 5 finalists on the the 22nd annual Royal Institute of British Architects (Riba) Stirling Prize for the UK’s best new building in 2017. Choose your winner! 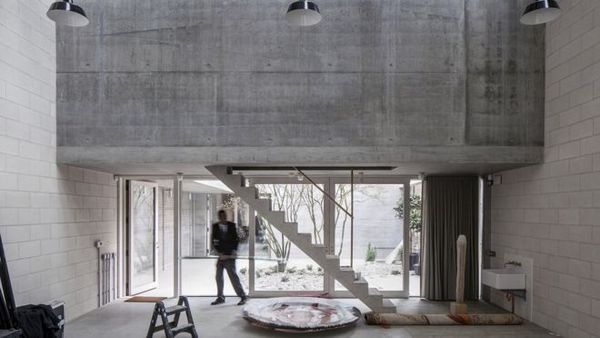 Photography Studio for Juergen Teller, west London by 6a architects 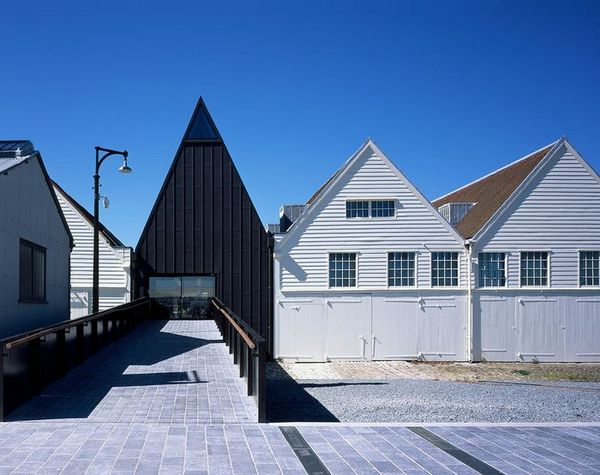 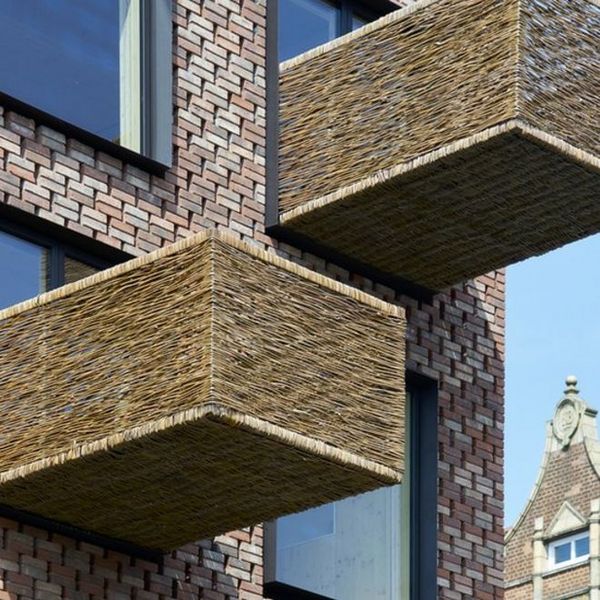