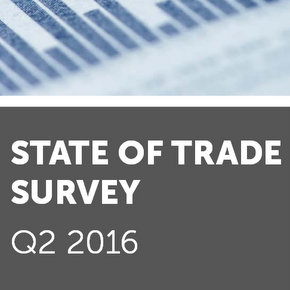 Howard Chapman, Buildingtalk Editor, reviews some of the latest statistics that point to a growing upturn in the building industry. Here are some of the headlines.

‘UK’s got the BREX Factor’

This prompted a headline in The Sun that the ‘UK’s got the BREX Factor, after good post-Brexit news on exports, jobs and house building.

Exports: Manufacturers say orders from abroad for goods are at their highest since 2014.

Jobs: Quarter of firms intend hiring permanent staff in the next 3 months and only 3% cutting back.

Housebuilding: Persimmon said visitor numbers to its sites are up by 20% since UK Referendum 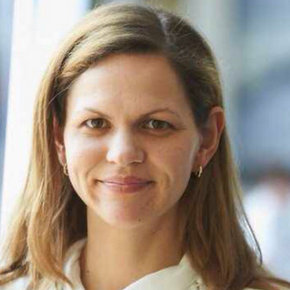 Anna Leach, CBI’s Head of Economic Analysis: “It’s good to see manufacturing output growth coming in stronger than expected, and some signs the fall in sterling is helping to bolster export orders.”

The construction workforce reached 2.3m in Q2 2016 – its highest level on recorded since the same quarter in 2009. More than 6% of the UK’s total workforce is now employed in construction

In Q2 2016, SME workloads continued to experience rising activity despite the uncertainty surrounding the EU referendum as more business registered higher workloads (37% vs 33%). Firms posting lower workloads fell to 13% from 21% in the three months to March 2016.

Nearly half of contractors are operating at over 90 per cent capacity and over 80% of firms operating at 75% capacity.

Output has increased by 22% which is a substantial increase compared to the 5% and 3% recorded in the previous two surveys.

There is also a growing post-Brexit optimism among building product companies and most Builders Merchants shares are now rising.

Kingspan said new orders in the UK had risen by 7 percent year-on-year since the end of June, dispelling fears that it would be hit by Britain’s vote to leave the European Union.