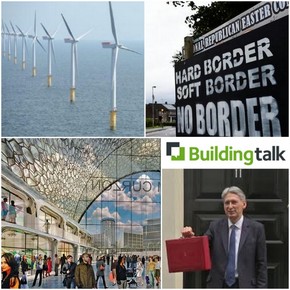 Howard Chapman, Buildingtalk Editor offers a digest of the latest industry news including how Brexit is impacting the NI building industry, Budget hopes for housing, holes in HS2, and how off-shore wind farms are now the cheap option for UK power. 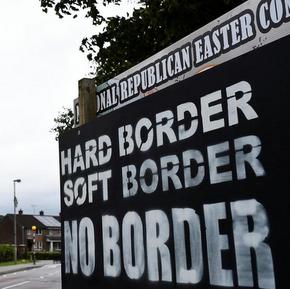 According to the latest research from The Federation of Master Builders, Brexit is already having a negative effect on the construction industry in Northern Ireland.

One in three builders in Northern Ireland have already had their margins squeezed since the dramatic fall in the value of the pound that followed the 2016 EU referendum. Other findings include that a hard border between Northern Ireland and the Republic of Ireland will further damage the construction sector. Almost half of Northern Ireland’s small and medium sized construction firms buy building materials from the Republic and almost a third of firms employ people based across the border. Almost a quarter of small building firms said the pound’s fall in value has threatened the financial well-being of their business.

FMB’s chief executive Brian Berry said: “What we’re calling for today is a return to the pre-1973 arrangement that saw the free movement of people between the UK and Ireland”. Read More

Will the Budget get Britain building? 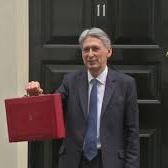 Philip Hammond is being urged by Conservative MPs to use his budget next month to deliver cash for a radical building programme. The chancellor has been asked to boost a scheme in which the state joins forces with developers to build homes on publicly owned land.

Residents in West Yorkshire have raised concerns about plans to build the HS2 rail line through a former mining area, after an eight-metre-long crack opened up in the ground along the proposed route.

An HS2 spokesperson said they were aware of “the rich history of coal mining in the area” and that they had conducted assessments on the suitability of the land. The findings from these studies were taken into account, alongside many other factors, during the route selection process. We are confident that the historical mining features in Crofton pose no major risk to the construction programme.

Also, Vince Cable accuses Network Rail and HS2 firm of being secretive, saying their failure to publish up-to-date minutes of board meetings amounts to lack of transparency. Read More 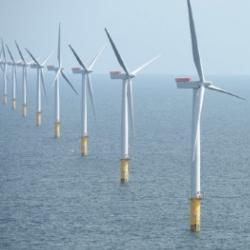 A government energy subsidy power auction held in September showed that the production of electricity by the many wind farms in the Northern Sea has become less expensive than using nuclear plants. It further demonstrates that clean energy is becoming an increasingly competitive alternative to other forms of non-renewable energy supplies.

Savings on wind power have come from technological advancements that cut the costs of production by 50% plus the power of wind turbines has more than doubled since 2007. Read More