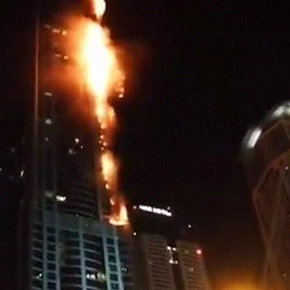 On Saturday another big fire engulfed in the unfortunately named Torch Tower in Dubai.  Torch Tower, at 337m (1,106 ft), is the largest residential building in the world. This is the second major fire at the building in 2 years. 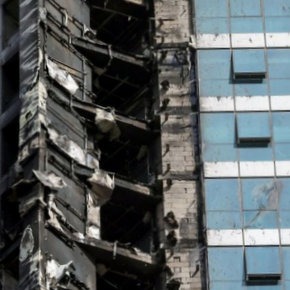 According to fire engineering consultancy Tenable Dubai, that fire spread alarmingly fast because of external cladding and initial images seem to implicate the cladding again on this fire.

Fortunately neither fire resulted in any fatalities, apparently due to the design and construction of the building that enabled firefighters to tackle the blaze. Also, residents were evacuated via smoke-free, fire-free safety zones.

Back in May 2016, Buildingtalk highlighted the misunderstandings in the industry about the regulations on cladding and fire safety and warned about the dangers:

We also looked again at the role of cladding at the Grenfell Tower fire and asked:

Would non-combustible cladding have prevented the Grenfell Tower tragedy?

The experiences of both the fire and the rescue at the Torch Tower blazes will be very relevant to the Grenfell Tower enquiry.