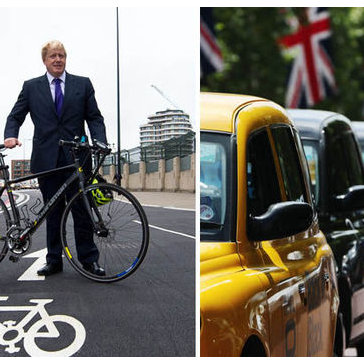 London’s segregated Cycle Superhighways are hugely controversial and London Mayor, Boris Johnson is under fire again – here is your opportunity to comment via Buildingtalk.

Cycle Superhighways are cycle routes running from outer London into and across central London. They offer safer, faster and more direct journeys into the city and for many they are the best and quickest way to get to work. 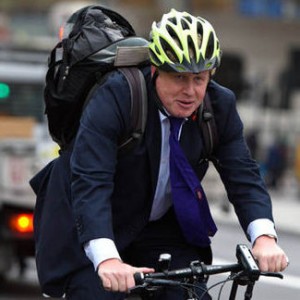 However, the latest major extensions of segregated routes are hugely controversial. Boris Johnson got a lot of flak from cyclists when he opened the £47million flagship east-west cycle superhighway back in November. When he spoke at Vauxhall Bridge, the London Mayor had verbal attacks from cyclists using the new highway and admitted there was still ‘a lot of work to do’ on revolutionising London’s transport system for cyclists.

Now London cabbies have a high court challenge that could hold up the whole project. The Licensed Taxi Drivers Association (LTDA) claim large parts of the route breaches planning control and they are asking a judge to stop the continued construction of much of the segregated cycling route. However when the legal challenge was first announced, many cyclists threatened on Twitter to stop using black cabs and use rival Uber instead.

What do you think? We open up this opportunity for cyclists, cabbies and other Londoners to have their say via Buildingtalk….

One comment on “Cycle superhighways under threat from London cabbies”