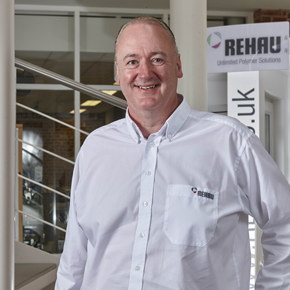 EnerPHit – a viable option for refurb?

EnerPHit is the Passivhaus Institute’s standard for retrofit builds – introduced quite simply because full Passivhaus certification is so difficult to achieve in an existing building.

Architects and specifiers I speak to generally agree that it would be easier to pull down a building and start again if you want to achieve full Passivhaus certification.

EnerPHit was actually the brainchild of the founder of the Passivhaus Institute, Dr Wolfgang Feist, and was introduced several years ago in recognition of the challenges presented by the unavoidable thermal bridges found in older buildings.  EnerPHit sets the standard to achieve extensive improvements with respect to thermal comfort, structural integrity, cost effectiveness and energy requirements in older buildings.

Obviously, it’s a less onerous standard than Passivhaus and sets a specific heat demand threshold of ≤ 25kWh/m²a compared with ≤ 15kWh/m²a for a Passivhaus new build, and an air change target of less than 1 per hour compared with 0.6 for Passivhaus. 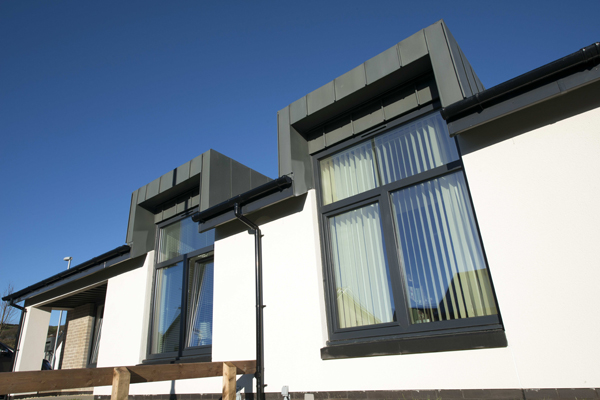 Passivhaus certified windows installed in Millport on Isle of Cumbrae.

What’s very important in EnerPHit projects is that they are refurbished using Passivhaus certified components and that evidence is provided which verifies the heat demand value.

REHAU’s Passivhaus certified windows with a Uw installed value of just 0.78w/(m²K), for example, featured in an EnerPHit project in Fermanagh Northern Ireland recently where an old 1960s primary school was successfully converted into a family home and achieved a final space heating demand of 18kWh/m²a and an air tightness of 0.77ACH at 50 Pascals.

So far, the vast majority of EnerPHit projects have been single houses but the real potential as I see it is in multi-occupancy social housing.  The economies of scale which could be achieved on larger schemes could make full or even partial EnerPHit much more practical and cost effective and could even offer a new route to reducing fuel poverty.