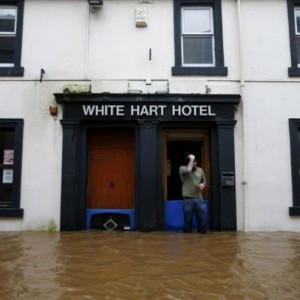 Britain’s wettest December in a century means brighter prospects for UK engineering and infrastructure stocks this year as companies bid for contracts to repair storm damage and boost the nation’s flood defences.

Interesting Q&A on tackling flooding with Sue Illman, the new Construction Industry Council champion for flood mitigation and resilience. She comments on the impact of ‘watering down’ SuDS proposals in the 2010 Flood and Water Management Act, and was asked if not fully implementing SuDS had made the recent floods worse.

Link to full interview in CM 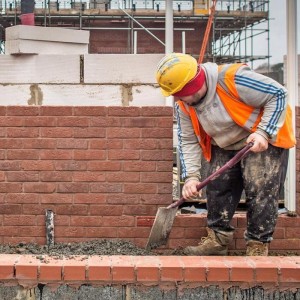 New research comparing annual salaries of 2014 and 2015 across all job sectors reveals that construction workers got the best pay rise in 2015 with construction managers and house builders seeing over 10% salary growth.

UK Green Building Council (UK-GBC) new research will explore how building performance can be improved, including energy consumption, water use and other aspects which impact the environment. This follows on from a previous project which looked at how the building sector could deliver a zero carbon policy for non-domestic buildings by 2019.

Virgin Galactic will not build the new UK Spaceport but does plan to fly from it when it opens for business. Richard Branson also said: ‘We will not allow people to feel guilty travelling with us – we will show them we can pioneer clean energy’ The UK Spaceport will help the UK to take advantage of emerging demand for commercial human spaceflight, small satellite launch, microgravity research, parabolic flights, near-space balloon tourism, and eventually high-speed point-to-point travel – delivering £2.5bn and 8,000 jobs to the UK economy over 10 years. 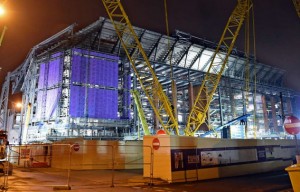