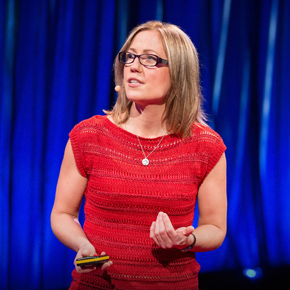 Gambling our future on airport expansion

The Paris Agreement is due to come into force on 4th November 2016, with a new ambitious goal of “holding the increase in the global average temperature to well below 2°C above pre-industrial levels and pursuing efforts to limit the temperature increase to 1.5°C …”. 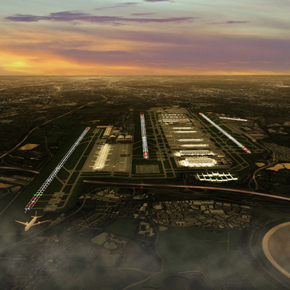 The nuanced language of “well below” accompanying the 2°C goal identifies strengthened ambition, and deserves a high profile.  It defines a more constrained available carbon budget, than previous Accords and Protocols.

So what is the importance of the Paris Agreement’s new goals for airport expansion? Well once a constrained carbon budget is defined, modellers can develop a variety of future scenarios for global energy systems that remain ‘in budget’.

These would include obvious elements such as an increase in renewable and very low carbon energy supply-side options and big changes to the levels and patterns of energy use, storage, and energy efficiency.

However, studies almost universally also include highly optimistic assumptions about a new suite of ‘negative emissions technologies’ (NETs) offering a ‘carbon sink’ to balance carbon sources in the second half of the century.

This balancing is considered necessary from a mathematical perspective because some sectors are assumed to be too difficult to decarbonise in an appropriate timescale – air travel is one such sector. Yet recent attention drawn to a huge reliance on NETs highlights the significant risks posed assuming these interventions can be deployed at the necessary rate and scale.

Aircraft are extremely difficult to decarbonise, which is why research illustrates that demand-side measures have a key role to play in minimising aviation CO2. If NETs prove to offer only marginal cuts to CO2 in future, the damage will have been done.

Short-term measures to tackle rising CO2 through minimising the demand for fossil fuels now are essential. A moratorium on airport expansion is one such mechanism, yet the opposite decision has just been made in relation to Heathrow expansion.

The consequences of which will have global ramifications in the short-term, enduring well beyond our lifetimes.