The Government wants to allow some ‘Starter Homes’ to be constructed on green belt land on the the outskirts of cities. 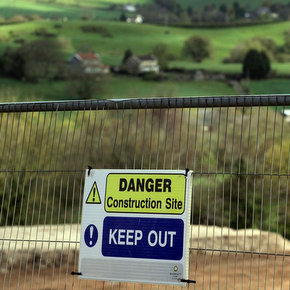 The Independent reported yesterday that the Government plans to relax laws against building on green belt land on the outskirts of cities. Under the new proposals, rules will be changed to allow councils “to allocate appropriate small-scale sites in the Green Belt specifically for starter homes”.

This is despite a survey in the summer that showed two-thirds of public against building on Britain’s green belt.

But the need for more land to build homes is self evident. There is growing pressure from housing developers – not least because of the potential profits are enormous.