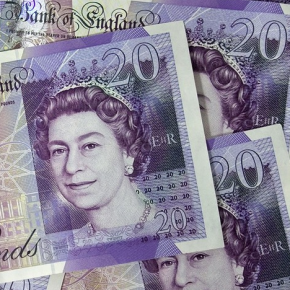 Weekly earnings for freelance tradespeople in the construction sector continued to grow last month, according to latest figures released by Hudson Contract.

Analysis of March payroll data for more than 2,200 construction companies in England and Wales reveals a 1 per cent increase in average pay to £899 per week.

However, tradespeople in London saw a decrease, slipping 1.1% to £903 in March compared to February. The East Midlands was the only other region to record a month-on-month fall in earnings, edging down 0.1% to £912.

Year on year, average weekly pay saw a healthy increase of 8.1 per cent to £899 compared to March 2018, although the previous period was affected by adverse weather conditions. Yorkshire and the Humber has seen the strongest increase over the 12 months, with a 9.9% rise in average earnings to £842 in March 2019. 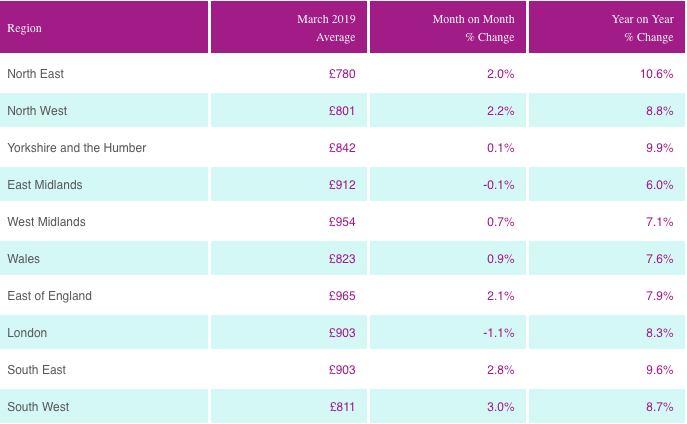 “However, the fall in average freelance weekly earnings for tradespeople in London could have been caused by a combination of political uncertainty and a slowing housing market in the capital.

“This view might be supported by the decrease in weekly pay of 1.5% for plumbing and electrical contractors in London.”

Commenting on today’s IHS Markit / CIPS UK Construction PMI, Mr Anfield added: “The fall in commercial work is due to Brexit uncertainty which is causing businesses to hold back on new investment.

“The weak pound, a sign of this uncertainty, is increasing the cost of importing steel, concrete, plaster and plastic building products, which is leading to input inflation.

“We are also seeing tier two contractors pricing up work for the tier one contractors to reflect the risk of dealing with the financially troubled outsourcing sector.

“The fall in civil engineering activity is likely caused by a number of large government-led infrastructure projects such as Crossrail winding down, whilst new projects like HS2 are still in their early stages.

“The rise in residential building is a reflection of pent-up demand for new housing in the UK.”

Mr Anfield added: “Whatever happens with Brexit and the wider economy, the construction industry will continue to rely on self-employed tradespeople and their ability to supply specialist labour.

“Their steady rise in earnings over the last year highlights the general shortage of skills in the sector and good financial incentives for young people to learn the trades.”