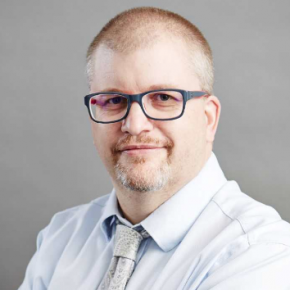 When specifying for domestic environments, there are a number of regulations which must be considered. In terms of water delivery in particular, safeguards against scalding are specifically referenced in Approved Document G, and it is important to guarantee every relevant product meets these stipulations. Chris Tranter, product manager at Bristan, explains…

“Whether it is a domestic, public or commercial environment, the key challenge of water delivery remains the same. This is the simultaneous prevention of water-borne bacteria, such as legionella, and management of scalding risk.

The primary method of eliminating bacteria is to maintain a high-water temperature of 60ºC or above, which inhibits its growth. However, when water temperatures are as high as 60°C, scalding becomes a very real concern.

In domestic settings, scalding is one of the greatest hazards to residents, especially children, the elderly and the otherwise vulnerable.

There is an estimated 250,000 minor burn and scald incidents reported to GPs annually, and shockingly, almost 600 people a year are seriously injured from scalds caused by hot water.

Within this, an average of 13 children a day under the age of four suffer a severe injury from a burn or a scald.

One of the most prolific sources for these incidents is the bath. Each year in the UK around 2,000 children attend A&E following bath water scalds, many of which require specialist or intensive care.

It was in response to figures such as these, and campaigns from groups such as The Royal Society for the Prevention of Accidents (RoSPA), that an amendment was made to The Building Regulations 2000, Approved Document G – Sanitation, hot water safety and water efficiency in 2010. 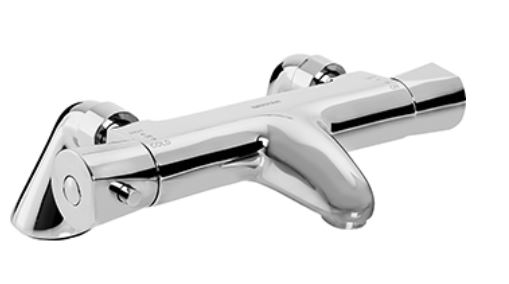 This mandated that all new build homes would have devices fitted to baths to limit the temperature of the water to 48°C – more than hot enough for domestic use, but without the potential for the most serious scald injuries to happen.

This brought English regulations in line with Scotland, where TMVs had become a requirement for new build homes three years prior.

The document went on to note that this would likely be complied with by the fitting of a Thermostatic Mixing Valve (TMV). Already common in showers and in bath fillers specified for sensitive environments such as hospitals and care homes, this amendment was designed to tackle scalding in domestic settings.

TMVs allow water to be stored and distributed at a high enough temperature to kill harmful bacteria, but crucially, reduce it to a safe temperature at the point of use by mixing it with the cold supply. TMVs are also able to maintain the desired water temperature, even if the incoming water pressure or flow rates change, further guarding against the risk of scalding.

Whilst there are viable alternatives to TMVs, for example, temperature limiting cartridges, it is important to note that TMVs are the only solution specifically recognised by Approved Document G, and therefore are the best route to compliance.

When it comes to domestic compliance, it is vital to choose a provider which is able to offer a full suite of thermostatic products – including the bath filler – in order to remain compliant.