Blogs » GUEST ARTICLE: Housebuilding and water treatment – what you need to know 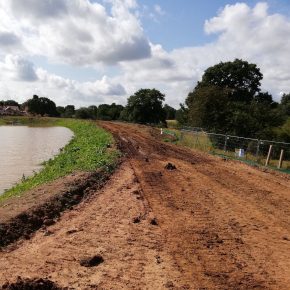 GUEST ARTICLE: Housebuilding and water treatment – what you need to know

“There are plenty of mitigation measures that can be implemented prior to any work commencing on new build sites. Just like detailed risk assessments have been carried out to support safe methods of working during COVID-19, they should also be carried out with respect to the management of excess water to ensure ‘Zero Harm’ to the environment.

It is important that housebuilders get this right, not least because the sentencing guidelines are very strict. Historic cases have seen housebuilders face fines of £120,000 for releasing silty, polluting water into a watercourse, even after evidence had been presented that this occurred after a period of intense rainfall.

The management of water shouldn’t start only when construction works commence. Instead, it should be considered in detail early on, at the planning stage.

Pertinent information from the ground investigation reports, such as the composition of the near-surface geology, and the location of contaminated groundwater regimes – hydrocarbons, metals etc. – plus protection zones, can all be reviewed at the onset of any project, and site-specific plans can then be made. 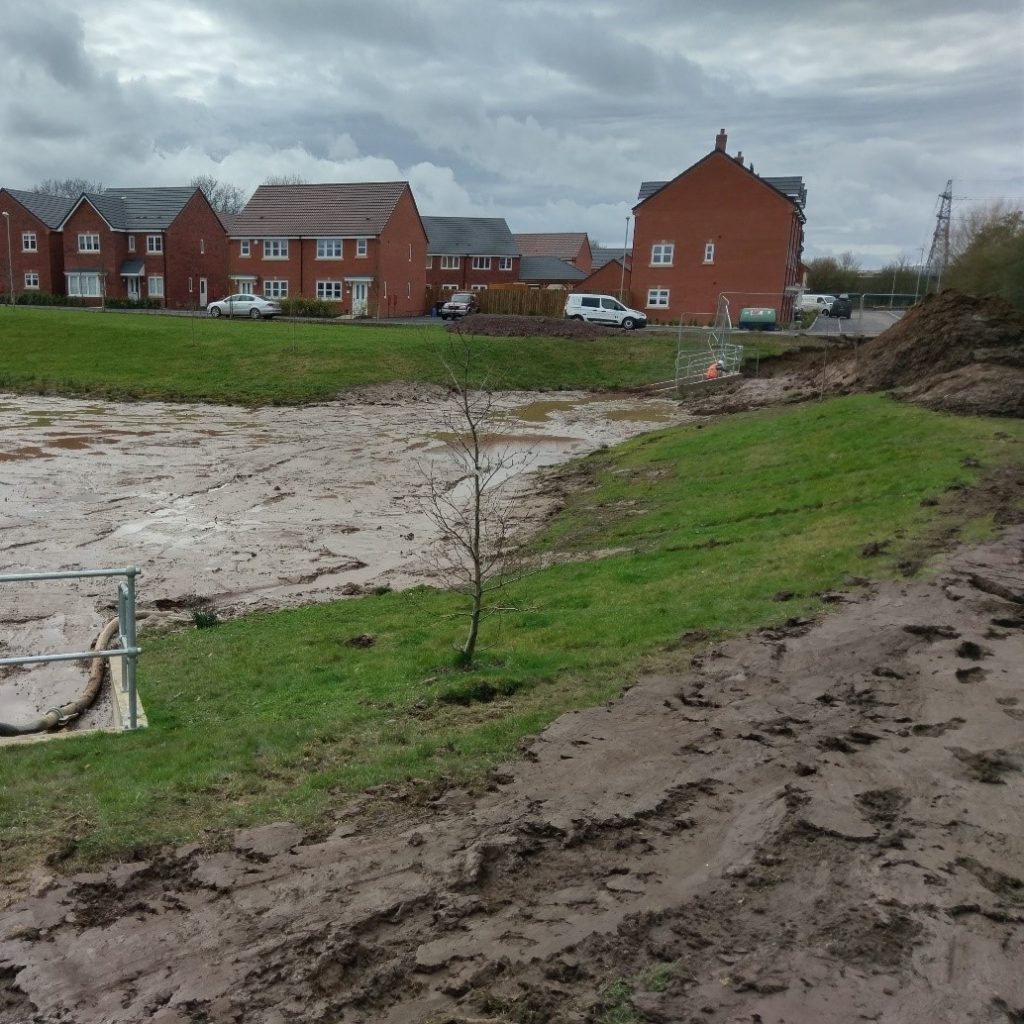 The way in which groundworks packages are put together at tender stage can also be reviewed. For instance, the removal of topsoil strips can be phased, rather than a massive area being disturbed at once.

This would reduce the quantity of unprotected ground, often the source of pollution incidents.

The good news for the industry is that practices are changing and ‘as built’ drainage schemes are often being constructed at the start of construction works.

This is absolutely the right thing to be happening. “As built” drainage schemes tend to include swales or attenuation lagoons with hydro-break details to reduce the long term hydrological impacts of the new housing development.

These features can be put to good use during the construction works, forming large areas of attenuation for surface water run-off, safeguarding it from being released, untreated, into the environment.

The lagoons and swales provide the ideal location for a modular water treatment system to be installed alongside. Such systems are tasked with treating silt laden waters, so that it can be discharged, safely and compliantly, to the environment.

Getting a water management strategy wrong on a build site is no longer something that can be absorbed in the build cost. It has the potential to do significant damage to both profit margins and brand reputation.

In addition, a pollution incident has the potential to impede a housebuilder from acquiring new development sites.”