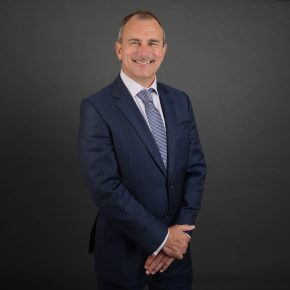 Why has the adoption of modern methods of construction (MMC) at scale within the housing sector failed to materialise and what needs to change for this to happen? This article is from Paul Nash, Construction Consultant at Jansons Property…

Published in 2016 the influential Farmer Report characterised a construction industry that was, to quote the report, ‘synonymous with a sick or even a dying patient’. With the housing crisis the UK is facing combined with dwindling supply, this remains the case today; and many are prescribing modern methods of construction (MMC) as the cure.

However, the UK faces three main challenges that MMC undoubtedly has a role to play in averting but is by no means the solution to the issues – these being low productivity, structural fragmentation, and financial fragility. And while these challenges have driven greater global adoption of MMC, there are barriers within the business model for house building and planning system in the UK, and until these are addressed, large scale adoption of MMC is not feasible.

And almost to add insult to injury, the afore mentioned Farmer Report highlights between 2016 and 2026 approximately 62,000 workers are expected to retire per year; but the Government’s latest figures show that only around 23,000 new apprentices will be starting each year.

This exacerbates the labour shortage that was already established prior to the pandemic and changes to the immigration system following Brexit. Recruitment specialist, Search Consultancy, have produced research that analyses the effect of the labour shortage on various industries.

The 2021 Mind the Gap report found that 83% of businesses within the construction industry are feeling the strain from a lack of skilled workers – 25% of respondents listing Brexit as a key contributing factor for this.

These findings are supported by the CITB’s (the industrial training board for the construction industry in Great Britain) Construction Needs Report for 2022 – 2026, which found that the availability of labour is now the number one issue within the UK construction sector.

Amongst the ‘treatments’ recommended for the industry by the Farmer report was adoption of pre-manufactured solutions for the housing sector. The arguments were compelling, and the Government agreed, making MMC a core component of its industrial strategy and appointing the author of the report as its new ‘MMC champion’.

But six years later the hoped-for adoption of MMC at scale within the house building sector has mostly failed to materialise. And recently several modular housing factories have been forced to closed due to ‘under use’.

So, what is going wrong?

The Farmer Report provides a clue when it calls on Government, as part of its housing policy planning, to work with industry to assemble and publish a comprehensive pipeline of demand in the new build housing sector.

Government legislation is needed to initiate widespread change to the current system if we are to see MMC succeed as it does in other countries such as, Scandinavia where approximately 45% of all new homes built now utilise MMC. This followed the 2019 Nordic Declaration on Low Carbon Construction and Circular Principles in the Construction sector.

However, without the certainty of pipeline manufacturers are reliant on the presumption that ‘if I build it, they will come’. There also needs to be some clarity and assurances provided around the quality of these modular buildings to meet regulations and safety standards.

The volume and scale of production that MMC promises raises valid doubts around quality assurances, which in recent years have come under scrutiny and have become a bigger focus in the industry. This mass production element of MMC that addresses supply and inflation issues also brings with it a certain amount of inflexibility.

There is a classic supply/demand imbalance and existing business model for housebuilding in the UK cannot support volume in terms of the way MMC sees volume. The demand for housing in the UK is high and growing, yet the inherent inflexibility within the MMC model doesn’t allow for mass production of houses unless it is the same house being built and reproduced at volume. 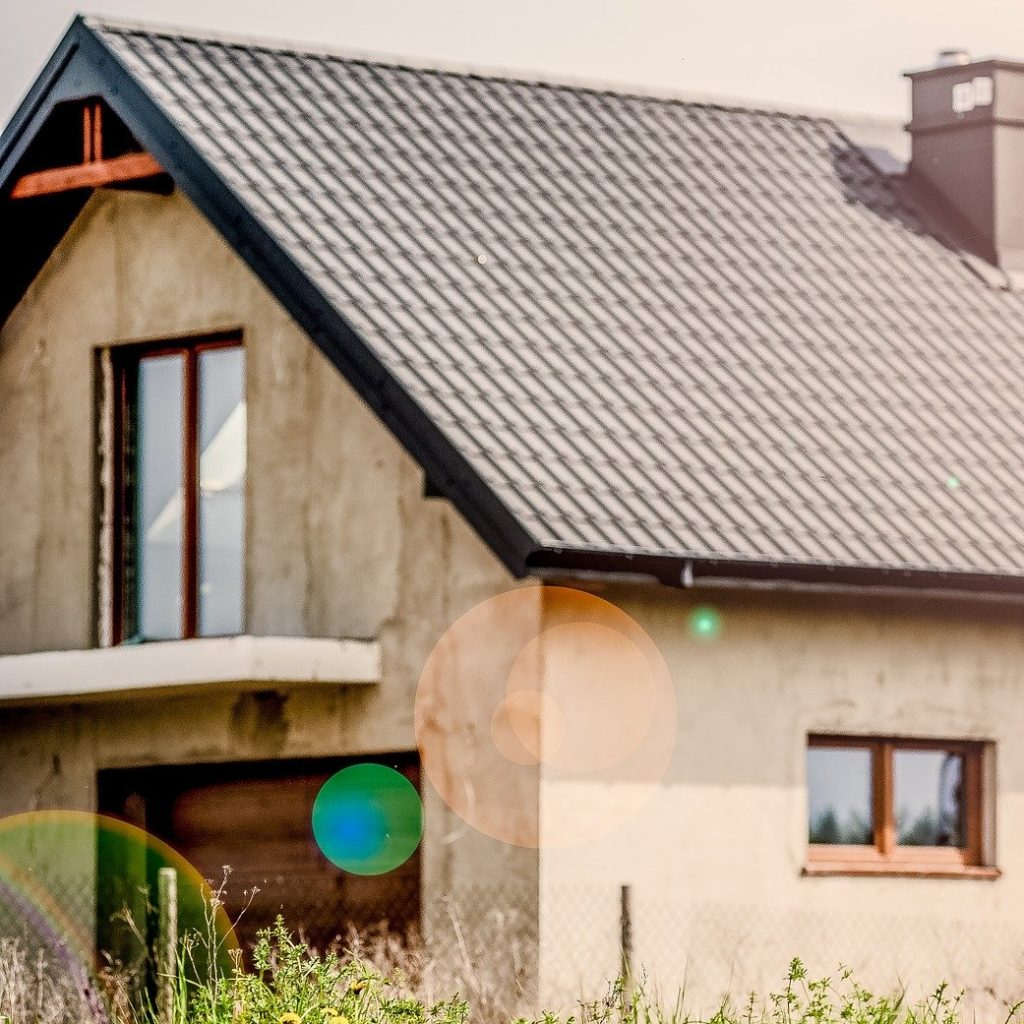 As standard models differ from house to house in the UK, depending on space etc., mass production based on standard models feasibly doesn’t work. When tackling the demand for housing MMC presents an option in the production of prefabricated units, like we have seen in hotels, with modular bathrooms for example.

But with delays in the planning system choking housing supply and a government that is now backtracking on its commitment to housing targets, the outlook for MMC companies is far from certain.

There is no question that the demand for housing is there. The issue is barriers to supply. Predictability is a key issue with the planning system and with the procurement practice in place currently, government intervention is needed.

Our planning system moved away from government commissioning houses in the 1940s but now there is a need for government investment in the sector to see a paradigm shift throughout the industry. As it stands, there is no incentive for housebuilders to adopt MMC which allows cheaper build costs, but again raises issues with quality.

It has become clear now that a wider discussion is needed on why the much hoped for adoption of MMC at scale has failed to materialise and what can be done to change this. Ultimately the fact is at scale, MMC hasn’t taken; instead, it is acting as a litmus test for other issues around planning, productivity and quality.

While MMC is being treated by many in the industry as the emperor’s new clothes, it cannot solve the key industry problems and if anything, has highlighted them. MMC has a role to play in tackling the housing crisis and has flagged issues from an industry perspective.