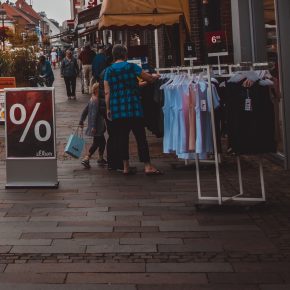 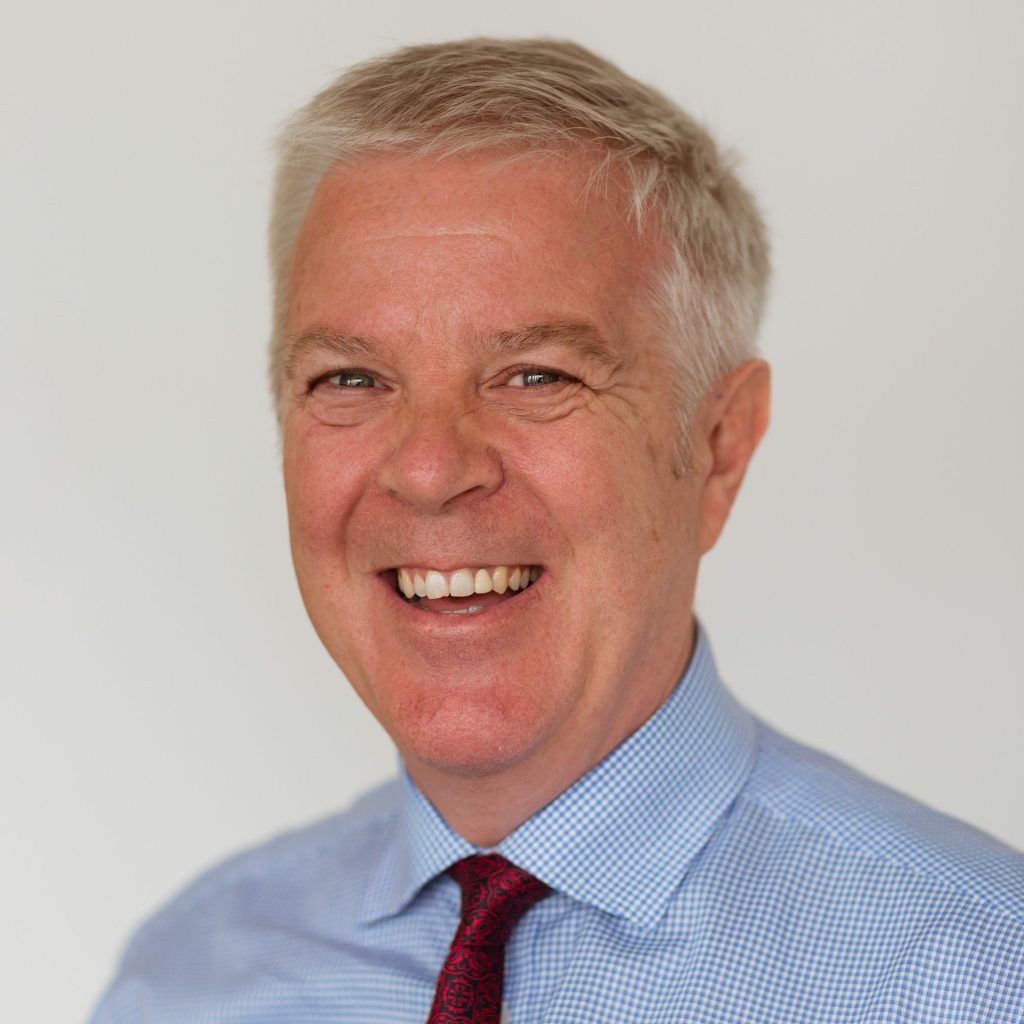 A handful of unusual socio-economic events over the past few years has had a significant impact on town centres up and down the UK. High streets are punctuated with vacant lots and a number of once bustling department stores now stand empty and derelict. As more consumers move online, and discretionary spending is further squeezed by a looming recession, Central Business Districts risk further contraction. This article comes from Steve McSorley, Director at Perega…

“Whilst the immediate situation is one of steady decline, I don’t believe the traditional ‘city centre’ is down and out altogether. Indeed, some might suggest we’re almost at a turning point, with local authorities and developers working together to give these destinations a new lease of life.

Furthermore, the promise of regeneration is also encouraging a rethink around the use and purpose of existing buildings, with a growing ambition to create more mixed-use assets which combine contemporary living with revitalised retail. This approach offers twin advantages, simultaneously addressing the housing crisis whilst boosting business.

It’s a win-win for local communities, developers and contractors alike. So here, let me take the opportunity to explore this growing interest in reviving our ailing city centre in more detail.

The circular economic model is becoming prolific across all corners of UK construction, especially with urban planners who appreciate the long term benefits this sustainable, low waste methodology offers. Particularly, they see circular design and building not only as a way to deliver a leaner, better value way to regenerate depressed neighbourhoods, but also to reduce some of the built environment’s painfully large carbon footprint.

Many built environment professionals are starting to realise that adopting this more cyclical attitude to urban construction is not an altruistic exercise, but one which makes commercial sense too. A key element of this approach when applied to town centres, is the renovating and repurposing of derelict and abandoned buildings. Significantly, it enables developers to sustainably increase their assets and empowers councils to play a constructive role in breathing new life into their communities.

In turn, this will not only improve quality of life in town and city centres, it will kick-start a revival in urban offices and retail, also provide valuable home ownership and affordable rental properties. With the housing crisis currently at an all-time high, these projects could deliver much needed relief up and down the country.

These current blockers are well known, but probably the most common is that repurposing derelict properties may require a larger upfront design cost to carry out surveys and overcome initial challenges to meeting the brief. Many are councils keen to reduce spending where possible and, when combined with possible asbestos and ground contamination, such investment can seem like a big risk.

This can make these projects appear less attractive but that is a decidedly short term view, as the cost saving during the construction phase can far exceed this.

Taking a long-term perspective, councils can make massive savings, in terms of time, materials and especially carbon, if they look at how to enhance what’s already there, instead of raising it and starting from scratch.

Fundamentally, we need to make a more compelling case around the value of repurposing to stakeholders, showcasing standout projects at every opportunity.

Middlewood Locks in Salford is noteworthy, and a great example of the local community and council collaborating with designers and developers to deliver housing for 1,117 residents. Its success has been evidenced in the recent planning approval for phase three of the development.

A much needed boost

Beyond local stakeholders, we also need to inspire more developers, contractors and specifiers to prioritise urban repurposing and retrofit over new build, especially if more LAs go down this route.

It could boost local employment and catalyse a much needed skills drive at a time where the war in Russia-Ukraine, and the COVID and Brexit aftermath have led to shortages of imported labour, and a sizeable recruitment hole to fill.

Of course, each project has its own unique requirements and new workers would need to be upskilled to handle specific requirements, but this presents an opportunity for localism. Ideally it could lead to the creation of a locally-specialised workforce of planners, designers, construction workers and subcontractors, specialising in retrofitting their own community. Perhaps it’s something for this Government to consider in its much publicised ‘Levelling-Up’ programme.

This could add another layer of civic pride, where residents are actively invested in rejuvenating and maintaining their built assets.

There is still some way to go before a truly circular approach, where repurposing existing stock, is prioritised over new build.

However there’s strong research, which indicates numerous tangible benefits, which should instantly appeal to construction professionals and asset owners alike. These include: increased inward investment as areas are regenerated, the creation of unique characterful environments, as well as having dramatically reduced embodied carbon and waste from that of a new build.

One argument against reusing is they are not as well insulated as new buildings. Tougher regulations, particularly those found in the Future Homes and Future Building Standards, will no doubt go a long way to reducing operational carbon to help correct this imbalance.

We also need to overcome a degree of conservatism when it comes to upfront costs, looking to the long-term benefits urban regeneration can bring, from local growth to community cohesion. Referring once again to the Government’s ‘Levelling Up’ agenda, giving our town and city centres a new sense of purpose could help, eventually, achieve just that.