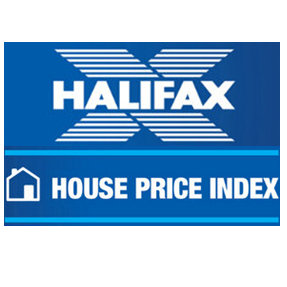 Howard Chapman, Buildingtalk Editor, takes a look at the latest Halifax House Price Index that indicate Brexit uncertainties are having less influence than some economists had feared.

The latest Halifax House Price Index reports an unexpected jump of over £3000 in the price of an average home. Bearing in mind that the average wage in the UK in the same month was around £2300, the average home ‘earned’ more than the people living in them in October.

House prices rose 1.4% with UK average homes in October now valued at £217,411. This was a surprising ‘robust’ jump in prices but the underlying annual growth, at 5.2%, was the slowest for three years and almost half of the 10% peak back in March. 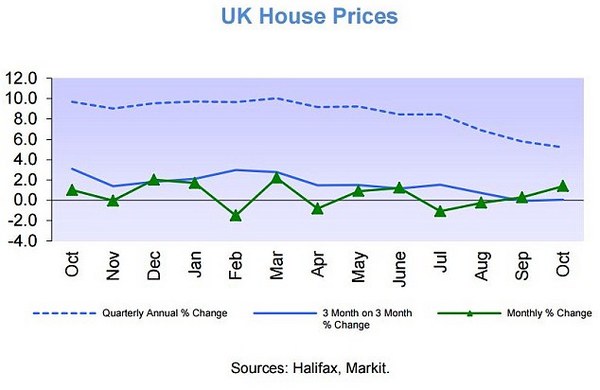 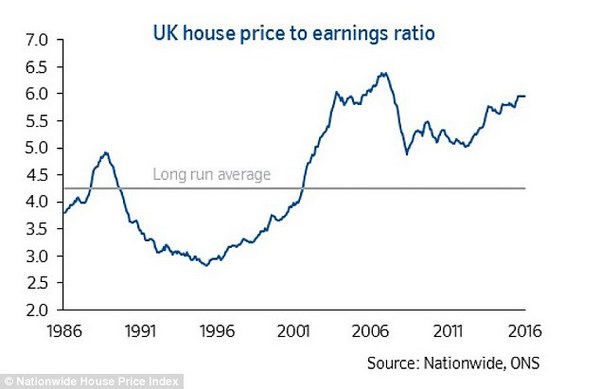 Brexit uncertainties are also having an influence but this seems to be having less effect than some feared. Mortgage bargains are still available with rates at record lows and a shortage of properties for sale will help support prices in the medium term.

With the economy currently resilient, Howard Archer, chief European and UK economist at IHS Markit belives house prices may well rise modestly in the near term.

Nationwide’s rival index reported last week that house prices stalled in October after rising in each of the previous 15 months. But as the graph below shows, this adjustment just brings both sets of figures into line. 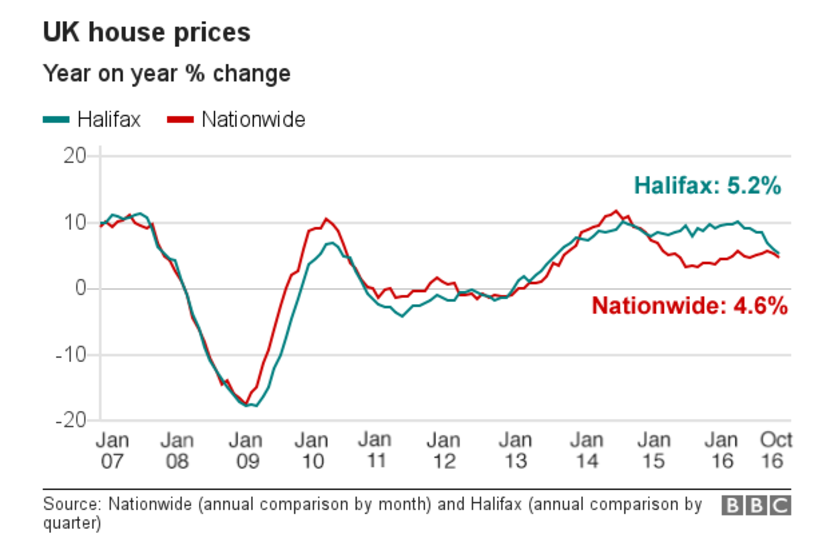