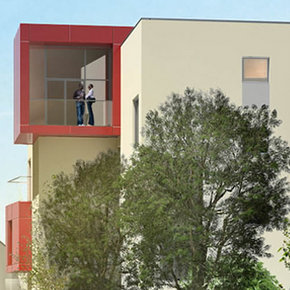 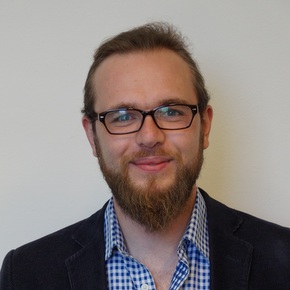 Graham Suttill, Sustainable Buildings Assessor, Darren Evans Assessments asks if the Government defeat on the zero carbon homes amendment means it is back – or just back on the agenda.

Yesterday during the Lords Report Stage of the Housing and Planning Bill, the House of Lords defeated the Government on the zero carbon homes amendment. The defeat – by 48 votes – could see the reintroduction of Zero Carbon Homes, the on-site carbon compliance standard, the Government, rather surprisingly, scrapped last July.

So all good news? Well yes and no. Whilst it is a clear sign that there is still much belief in the Zero Carbon Homes standard, the Bill will now go back to the Commons and could enter months of prolonged to-ing and fro-ing where both Houses of Parliament seek to pass their respective versions of the Bill. But the outcome could see Government ensure all new homes in England built from 1 April 2018 achieve the carbon compliance standard.

It’s fair to say, the scrapping of the policy was met with very little – if any – support. In the eyes of many it was culled post-election so that housebuilders had one less hurdle to jump through and in doing so would help to kick start housebuilding. However this is a very naive and short term view. Killing Zero Carbon Homes simply reinforced the view that the Government has very little understand of green policies and any idea in terms of a long term strategy to create more sustainable housing.

On the back of last week’s support to the COP21 Paris, which saw over 170 countries sign the agreement, the support for Zero Carbon Homes is understandable. But if Zero Carbon Homes is going to rise phoenix like from the ashes, the question is, is it back for good or just back on the agenda?

It is welcome news but this is a long way to go. However it does demonstrate there is still Parliamentary support for zero carbon homes and its reinstatement will be met with open arms from across the industry.

One comment on “Parliamentary support for zero carbon homes?”