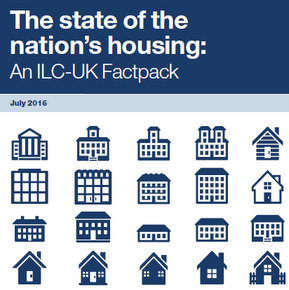 Howard Chapman reviews the latest ILC-UK report on the poor state of housing for older people in the UK. The retirement housing supply is set to worsen, but solving older people’s needs could free-up under-occupied housing.

Its recent Factpack reveals that the retirement housing supply gap is set to worsen. Despite significant increases in the numbers of older people living alone – 9 in 10 of the 65-79 age group now reside in under-occupied housing – half of all elderly people with care needs haven’t made the necessary adaptations to their homes. 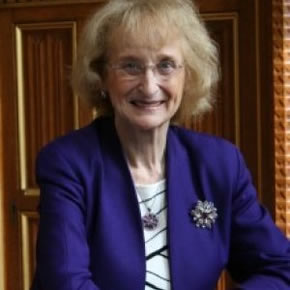 Population ageing has resulted in rising care needs, which are not being met. According to the report, there are half a million fewer people receiving care services than there were in 2008-9.

‘There are millions of over 50s with care needs who haven’t adapted their housing for old age and may be in homes too big for them,’ says Baroness Sally Greengross, Chief Executive of ILC-UK. ‘If older people are to live longer in their own homes, the government must ensure that planning supports and encourages adaptations.’

The report suggests that addressing the issues of older people and housing could free-up under-occupied housing, which would benefit the next generation and youger people looking to buy houses.

Getting serious about housing supply

Baroness Greengross suggests that a freeze in the current rate of stamp duty might encourage more over 50s to move to homes better suited to their current and future needs.

These provide an important function, and, as this report has shown, the vast majority of people living in them are far more likely to live in homes with adaptations than those who don’t. But many of these were built decades ago.

New, purpose built stock, is required – some of which with a provision for care support. This is starting to happen but not nearly quickly enough.