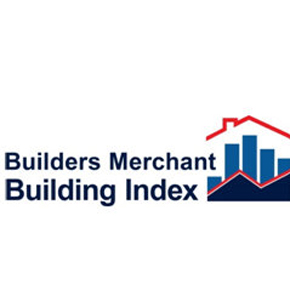 Impact of Brexit on building markets

Six experts from the Builders Merchant Building Index (BMBI) offer their views on the short and longer term implications of Britain’s Brexit in their own markets.

Few gave the leave camp much of a chance, so the country was unprepared for a leave vote. The media lost its cool, City analysts and investors went into overdrive, and no one, politicians in particular, had much of a plan B. Conservatives and Labour went into meltdown. The initial reaction from the EU was like a messy divorce: hurt and shrill. Week one can be summed up in one word: panic.

Gradually, calmer spirits like our six Experts are being heard. A German employers group suggested that regardless of what politicians and EU leaders threatened, common sense would prevail and that BMW et al would never forgive Ms Merkel if she wrecked their business in a fit of pique.

Speaking to the trade press a few days after the vote, John Newcomb, BMF Managing Director gave the overall industry’s view on Britain’s vote to leave.

Now, the Builders Merchant Building Index, which is produced under the aegis of the BMF, has asked six of its panel of industry leading Experts for their calm, considered, common sense views on the short and longer term implications of Britain’s Brexit in their own markets. 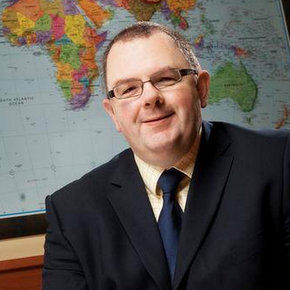 So, we voted to Brexit! While our politicians indulge in Caesar-like back-stabbing, the Department of Energy & Climate Change (DECC), has ploughed on with key policy decisions including adopting the Fifth Carbon Budget. DECC even found time to push out a consultation on a new version of its current energy efficiency scheme.

Construction project planning is a long term game. Unless things become more predictable, building-in assumptions on a project’s cost of capital, the cost of imported goods and services, the cost of land or the cost of various currencies will be difficult. Pricing in that uncertainty to UK projects would require the expensive addition of a hedge fund manager and currency speculator to the traditional team.

Anyone who thinks they can tell you today what this means for the country or construction is a fool, or selling something. We’re all going to have to manage through a period of uncertainty until markets and politicians settle; and we understand how this affects consumer confidence. Interesting times ahead… 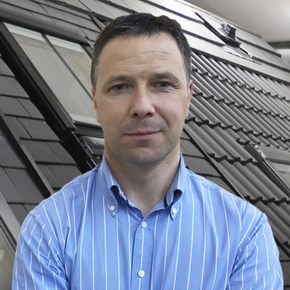 Uncertainty, disruption and volatility were predicted if Britain voted leave, but few took leaving seriously. Now it’s happened, investors’ sentiment in building has plummeted. But we need to push on.

The Repair Maintenance & Improvement (RMI) market is vital for roof window sales and important to builders’ merchants. Homeowners need confidence to take out loans for their extension or loft conversion. Lower interest rates should boost confidence, but roof windows are produced in Europe so the weakened pound could increase prices in Euro if it continues longer term.

The bulk of the market marches on regardless of short term sentiment, but the industry needs stability, and it will be disappointing if we lose momentum. We need decisive Government action to limit the economic shock. Actions should include a commitment to build more homes, and encouraging businesses to invest in construction projects.

A well-voiced shortage of skilled labour was already restricting construction. Government please note: construction is vital for the economy and relies heavily on the free movement of people.

We can’t turn back the clock. The decision is made. We need to move forward and seek new opportunities.

Was the country heading for recession anyway? Will the Bank of England’s action soften the landing? It’s difficult to calculate the impact of uncertainty and turmoil. Weaker sterling will increase raw material prices, but we will see growth in exports.

It’s almost impossible to factor in the effects of knee-jerk decisions, panic or delayed reaction among politicians and investors spooked by the media.

EU ‘migrants’ make up 25% of our work force. It’s important that migrants already here know there are no plans to change their status. Britain values their contribution.

We transformed our own business several times this half century, and saw through the 2008 financial crisis and other economic upheavals. Equally, robustly we’ll see this through. We are highly focused and strong. It’s business as usual. 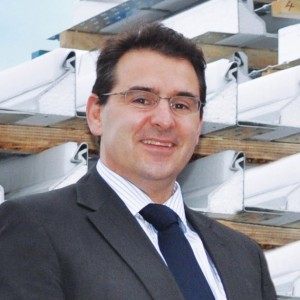 We didn’t anticipate the vote, but we need to be prepared for all eventualities. The immediate pricing of uncertainty in construction sector shares is worrying, and a possible general election later this year extends the uncertainty.

We’re confident there is a demand for housing, but not of when it will be delivered. If banks continue to lend and interest rates drop I expect people intent on moving this year will do. Small cuts in house prices may maintain demand outside London.

Raw material prices will increase. Steel has already jumped. While this was coming due to EU levies on Chinese and Russian imports, Brexit is raising prices further.

Brexit has given us lots of challenges and different possibilities to consider over the coming months before we can get back on an even keel. 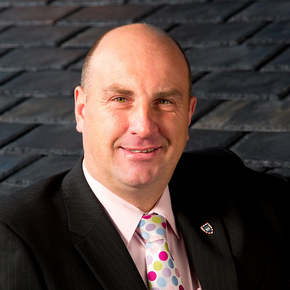 The vote to leave Europe surprised most of us, and threw up an array of questions and concerns. The uncertain times ahead means businesses need to be flexible to change.

In the short term, products we buy from Europe, finished goods and raw materials including oil, will be more expensive because of a weakened pound. But that is an opportunity for British manufacturers. Made-in-Britain products will now be more competitive enabling them to recapture ground lost to imported building products, including roofing, over the last 12-18 months.

In the medium to long term we still have a housing shortage to address, and RMI will still need doing. Major investment projects are likely to be more of an issue, and we’ll see inflationary pressure. On the flip side there will be new opportunities for UK manufacturers and exports.

Possibly the least considered consequence of the Brexit vote is the sharp increase in the number of urgent and important challenges and decisions piling up in politicians’ and civil servants’ in trays. They’ll take a considerable time to resolve, so we’ll have to be patient with continuing uncertainty.

It’s too early to say what this will do to demand for Timber and Panel Products. But we are confident that the industry’s robust supply chains and accreditation schemes will ensure there are no concerns over product availability.

The volatility in the value of sterling, particularly against the US dollar and Euro, is likely to persist for some time. This will affect the cost of imported products and we recommend buyers check prices regularly for certainty.