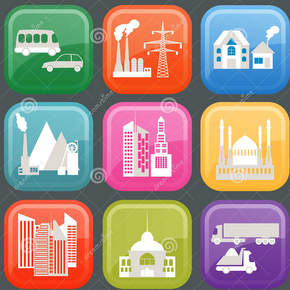 UK construction is expected to return to pre-recession levels for the first time this year because of a growth in infrastructure spending including a surge in road, rail and energy projects.

Where will the contract and job opportunities be?

Noble Francis, economics director of the CPA, said that despite poor weather that slowed growth in January, the industry is “positive about the next 12-18 months because the fundamentals in the sector are still good.