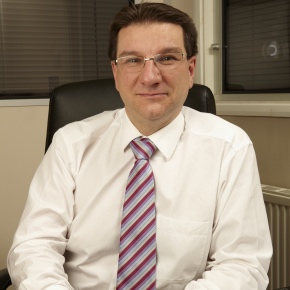 July 2017 has proven particularly successful for merchants with Total Builders’ Merchant value sales to builders and contractors up 7.0% compared with last July.

Overall, July was 0.9% lower than the previous month – four of the twelve categories sold more. Average sales per day in July were 3.9% ahead of June and most categories were up.

“Electric boiler sales were consistent with last year, driven by the trend of replacing gas boiler in flats and apartments with electric powered versions, due to more stringent regulations for installing gas boilers and flues in this type of dwelling. This is a trend that is set to continue, along with the increased use of offsite package solutions for flats and apartments. As skilled labour becomes harder to find, those solutions provide the specifier and developer with more control of quality, design and installation cost.”