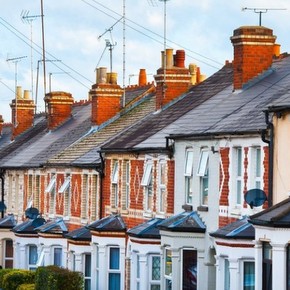 According to recent figures from the Yorkshire Building Society, the UK has missed its house building targets by 1,199,180 since 2004.

The UK property market is still facing a chronic lack of supply, and questions remain as to how the new Theresa May government proposes to tackle this. The uncertainty surrounding Brexit and the prospects for private sector house builders is likely to highten the housing crisis.

Following the results of the EU Referendum, forecasts suggsts that the UK’s economic growth is likely to decline in the short term. However, there are good reasons to be optimistic: in comparison to 2008, the UK’s banks are better capitalised and more likely to cope with an economic downturn.

The UK economy has also experienced a period of buoyant growth, meaning that the government should be  better equipped to deal with financial crisis. The transport secretary has also confirmed the government’s commitment to its investment plans.

Space propulsion facility to be built in UK

In other news, the UK Space Agency is planning to invest over £4 million in a National Propulsion Test Facility for the UK.

The planned facility, which will be based at Westcott in Buckinghamshire, will give the country a new space for technology testing. Westcott boasts a strong history of rocketry research for defence and space development; the new facility will build on its work. 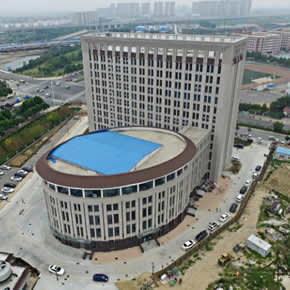 Complete with a bowl, seat cover and a blue-coloured roof to replicate water,  the office building was commissioned by the North China of Water Conservancy and Electric Power Company.

It is the latest addition to China’s growing collection of eccentric buildings, despite tough new planning permission guidelines announced by Beijing earlier this year that curbed the development of odd-shaped structures being built.