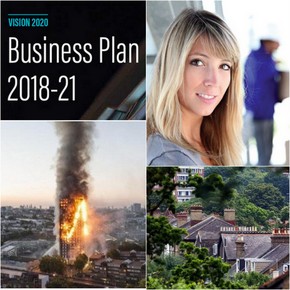 Our latest Buildingtalk blog includes details from a leaked BRE report on the Grenfell fire; the role of women in building trades; CITB staff cuts and Carillion trainees jobs; plus why planning tweaks won’t tackle the housing crisis.

No fire deaths if Grenfell had not been refurbished 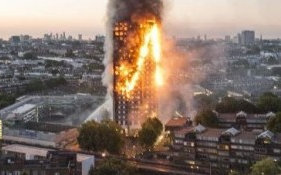 According to a new report, nobody would have died in the Grenfell Tower fire if it had been refurbished properly. The refurbishment turned the original building, that had good passive fire protection, into deadly tinderbox that killed 71 people.

The report says flames from an exploding fridge engulfed the building within minutes, with the fire fanned due to ‘gaps’ in the building’s newly installed cladding and windows.

The fire would not have spread beyond its source and that nobody would have died if the buildings outside had not been re-clad.

The report said: “Grenfell Tower, as originally built, appears to have been designed on the premise of providing very high levels of passive fire protection…. there would have been little opportunity for a fire in a flat of Grenfell Tower to spread to any neighbouring flats.

Most people have never seen a woman working in the building trade. 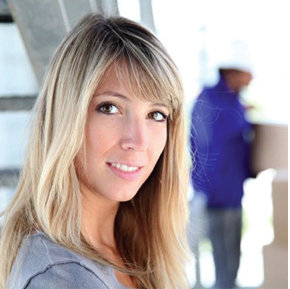 New research for Able Skills found that most people in the UK have never had their boiler serviced by a woman even though most of these would like to see more female plumbers, electricians and builders – and would trust them more than men to do a good job at a fair price. 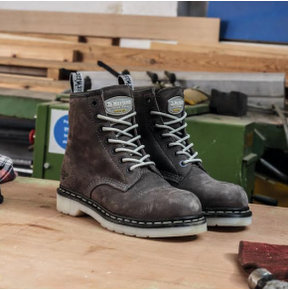 Read more about the new Women’s Collection from Dr. Martens 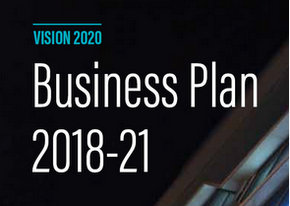 Today the CITB unveiled its three-year Business Plan, a reforming programme of work designed to modernise its business and relentlessly focus on skills. The CITB will reduce its staff numbers by more than half, the new business plan has revealed. The restructure plans follow a government review published in January but the job cuts have only just been revealed. CITB chief executive Sarah Beale said the changes did not represent a downsizing of operations. The report outlines how CITB will become the focused, strategic skills body for British construction.

Sarah Beale also praised the industry’s response to the recent collapse of Carillion. Over 80% of the Carillion apprentices who had found themselves out of work have now been found new positions. 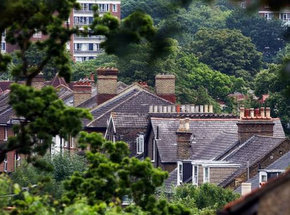 Take a look at Jonathan Ford’s insightful piece for the Financial Times that explains why planning tweaks will not tackle Britain’s chronic housing shortage.

He explains how the Government have tried various wheezes to spur construction and they have bunged billions of taxpayers’ cash at a “Help to Buy” home equity loan scheme, that helps homebuyers pay today’s very high house prices, and thus keeps sales flowing despite their growing unaffordability.

There have been planning reforms aplenty aimed at unblocking new sites for development. But it is hard to say that these have fixed the broken housing market.

The result has mainly been a lot of happy housebuilding executives, such as Jeff Fairburn, the boss of Britain’s largest firm, Persimmon. He recently collected £100m through a controversial long-term incentive plan after a string of record profits”.

Jonathan believes that we need wider changes to the incentives that operate in the land market. Until someone grips that challenge, prices will stay high and an evident public need will not be met.