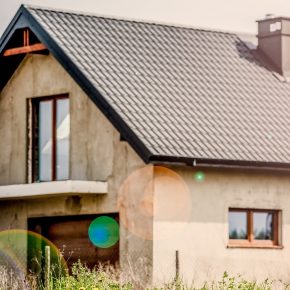 Mortgage approvals in the month of August have reached the highest on record since October 2007, shortly before the financial crash.

With 84,700 mortgages approved in August this year, a record number of homeowners, both new and existing, have been looking to move home, which has been fuelled dramatically by the economic and lifestyle changes surrounding coronavirus.

Whilst August is often considered a sleepy month for the mortgage industry, these record levels reflect the changing nature of UK households.

Last month, Rightmove reported a 30 – 40% increase in demand for new home searches, particularly four and five bedrooms outside of London; as people look to have increased space and garden areas for a more comfortable lifestyle at home and the option to work remotely.

Government initiatives to reduce stamp duty under homes priced £500,000 has also helped enormously, particularly for those first time buyers looking to get on the ladder and have a break from over-socialising with Mum and Dad during lockdown.

Despite the rise in mortgage approvals, the number of overall approvals in 2020 is still lower than 2019, referring to the very limited borrowing that took place during the lockdown months of March to June.

Bloomberg had predicted that 71,300 mortgages would be approved during August, whilst Reuters had estimated 71,000 approvals.

“This buoyancy has been reinforced by the Chancellor raising the Stamp Duty threshold to £500,000 from mid-July through to 31 March 2021.”

There has also been strong demand for non-banking finance, such as bridging loans and development finance. This is often used as an alternative to traditional mortgages or completing on property deals within a tight deadline.

The growth in non banking finance, otherwise known as ‘specialist finance’ is a reflection on the demand for property investors and developers to build, create and renovate properties. Many developers and lenders have reported a surge in new business during the last few months

This may be an opportunity to ‘make hay whilst the sun shines’ and get deals over before another lockdown occurs, worse case scenario.

Equally, it highlights the optimism and desire of fund managers to get Britain going again and generate business for their clients and employees, during a tough economic period. 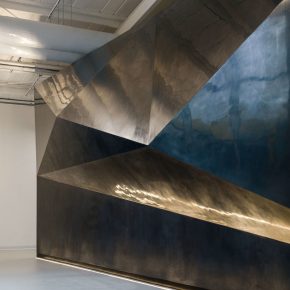 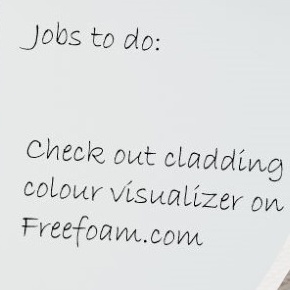 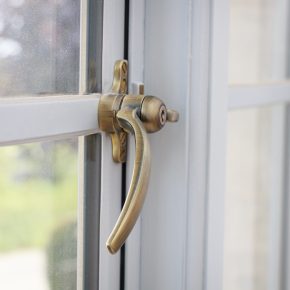 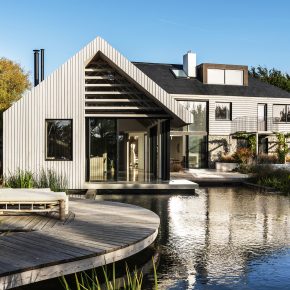