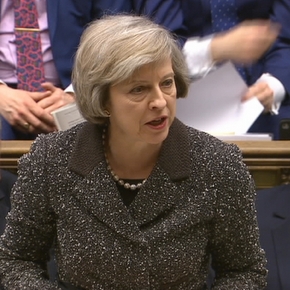 Britain’s new prime minister Theresa May has pledged to boost infrastructure spending and housing supply, as part of her plan to build a UK economy “that works for everyone”.

New Treasury-backed bonds will fund infrastructure projects and to make energy supply cheaper and more reliable. She was also determined to increase housebuilding even if it means a drop in house prices.

Housebuilder and construction firm Galliford Try (the company that built Wimbledon’s retractable roof) are set to post record annual profits. Homes completed rose 11.2% to 3,078 compared to a year ago, and average selling prices rose 2% to £335,000 according to a trading update for the year to the end of June.

The Group’s construction arm order book is £3.5bn, the same total as a year ago. It expects to post record full-year pre-tax profits which the City forecasts will more than double to £133.2m.

The UK government say that the rights and status of EU nationals in the UK will not be affected by Brexit. A joint statement from the Cabinet Office, Foreign Office and Home Office said: “When we do leave the EU, we fully expect that the legal status of EU nationals living in the UK, and that of UK nationals in EU member states, will be properly protected. The government said EU nationals who have lived “continuously and lawfully” in the UK for at least five years automatically have a permanent right to live in the country, despite the UK’s decision to leave the EU….. more details

Richard Branson says “every car on the road will be electric within 15 years”. His prediction of a global EV proliferation differs from recent studies. For example, Bloomberg New Energy Finance (BNEF) think there will be 40 million annual EV car sales by 2040, just 35% of all car sales. 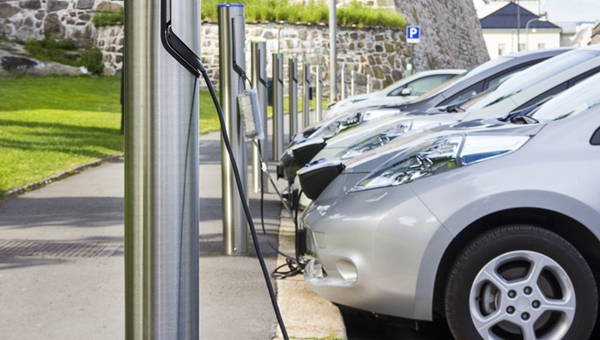 However, Branson continues to champion low-carbon and renewable uptake aimed at creating affordable and reliable clean energy for the entire planet. He helped form a coalition of 22 business leaders calling for practical action to meet global net-zero commitments by 2050.