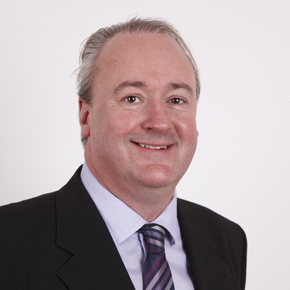 What I love about the Passivhaus sector is that it really does feel like a community.  Never more so I understand than on the weekend of the 13-15 November when the 12th international Passivhaus Open Days took place.

The owners of more than 600 projects around the world invited architects, developers, self-builders and all those curious about the technology to step inside their builds to see for themselves what had been achieved and how.

In the UK, there were 30+ projects opening their doors and, while the majority were private houses as you might expect, there was also a social housing project in the south, an office/studio in the Midlands and even a children’s nursery in Scotland.

What was interesting from my point of view is that not every project was actually Passivhaus certified.  Some were certainly aiming for certification, and some were retrofits with EnerPHit standard, but others were classified as near to achieving Passivhaus standard incorporating many of the technologies and principles but without the certification.

This I think is encouraging, demonstrating perhaps a willingness to embrace the benefits of Passivhaus construction without feeling that it is an ‘all or nothing’ option.

The Passivhaus Trust, which organised the event, reported the usual line up of questions from visitors asking, for example, about the pros and cons of Passivhaus builds, the costs compared with conventional building and of course whether these costs translated into added value.

Like most markets, the costs will only come down markedly once the volumes increase, so it’s very encouraging to see this community growing all the time and expressions of interest translating into real projects.  600 projects worldwide taking part in this scheme is certainly impressive.

Certainly, following the recent climate change summit, there has been much in the news about the need for growing economies to commit to similar energy saving savings as we are in Europe and it’s perhaps surprising to see that one of the key growth areas is in China and, as we all know, once they get involved in manufacturing, prices do tend to fall.