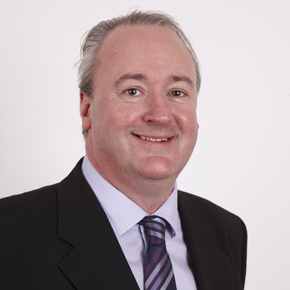 Malcolm Taylor, Product Manager at REHAU, reports on the surge of interest in the benefits of Passivhaus from architects, engineers, self-builders and developers around the world.

Not so long ago, the Passivhaus community was incredibly small in the UK – just a limited number of enthusiastic architects and self-builders sharing their experiences and expertise.

Over the past couple of years though, something fairly extraordinary and rather brilliant has started to happen – a community which once numbered just a few hundred is growing dramatically and now there are probably thousands of us trying to spread the word about the benefits of Passivhaus and determined to broaden its mainstream appeal.

Welcome to the Passivhaus club

REHAU hosted its most recent Passivhaus seminar in Bristol a couple of months ago and we were amazed by just how many architects, engineers and developers turned up this time.

When we asked them why they’d come, the most common answer was that they wanted to meet like-minded people. In fact, since our event, we’ve had invitations from some of the companies we met there to go to their similar seminars and have also joined the Passivhaus Trust to build even more useful relationships.

There is an exciting spirit developing as we try to work collaboratively to increase the number of projects being started in the UK and make them more accessible in terms of cost.

While Passivhaus has always had its supporters in the domestic market and it’s fair to say that most projects are still in new build houses, it’s good to see an increase in the number of commercial jobs getting underway – we’re getting involved with schools, retail projects and even leisure developments for instance.

We can obviously learn a lot from the work which has been taking place for many years in Germany, where Passivhaus was born and where REHAU was founded, and also increasingly from China where the Passivhaus sector is surprisingly resurgent.

In future posts, we’ll be sharing some of this knowledge and answering some of the questions which we are most frequently asked and which we ask ourselves. If you’ve got any comments or questions going forward, please get in touch.