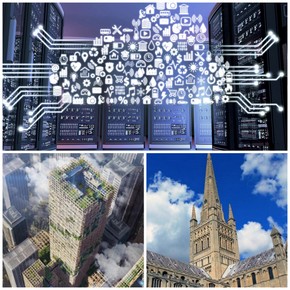 Howard Chapman, Buildingtalk Editor offers a brief look at some of the latest industry news including the perils powering smart cities, was Carillion ‘best in class’, how church spires will boost digital connections, and details on the world’s tallest wooden skyscraper. 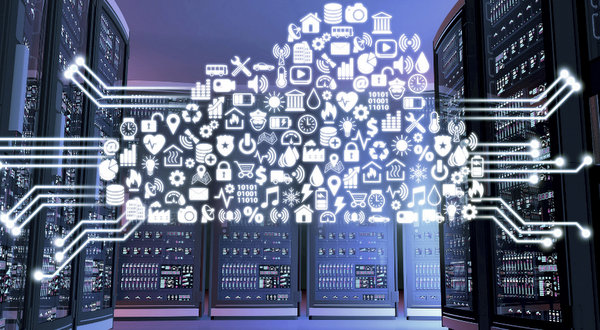 I recently attended Seagate’s Powering Smart Cities event in London for an afternoon of discussion on the steps needed to make smart cities in Europe a reality.

Read the complete IDC white paper, sponsored by Seagate. It is a fascinating insight into the trends driving growth in the global data sphere from now to 2025, looking at the implications for people and businesses as they manage, store, and secure their most critical data. 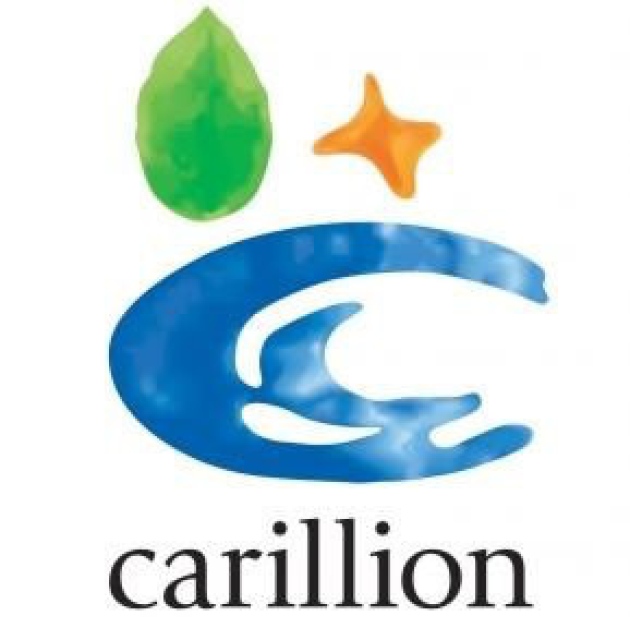 Auditors KPMG will be questioned on Thursday by the Business and Work and Pensions select committees and asked why Carillion’s accounts were signed off.

Frank Field, chairman of the Work and Pensions Committee, said there was a big disconnect between what Carillion directors told MPs earlier last month – that all was sunny until problems with a contract in Qatar hit them ‘out of the blue’. “Their stewardship had, they proudly told us, been adjudged ‘best in class’ by their friends at KPMG”

Evidence to a Parliamentary inquiry into the company’s collapse last month showed that one leading investor was considering suing Carillion, and believe management should be investigated.

Rachel Reeves, who chairs the Business Committee, said: “Investors spotted that Carillion was heading for disaster and fled. Carillion’s annual reports were worthless as a guide to the true financial health of the company. KMPG will have to explain why they signed-off on accounts which appeared to bear so little relation to reality.” 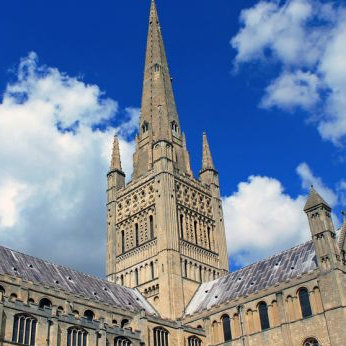 A new agreement between the Government and the Church of England will see church spires across the country used to improve digital connectivity in rural areas.

The accord encourages the Church of England to use its buildings and properties to boost mobile, WiFi and broadband connectivity for communities. For example 65 percent of Anglican churches were in rural areas and that their locations, often in the center of communities, meant they were “well placed” to help solve problems surrounding connectivity and coverage.

Matt Hancock, secretary of state for DCMS, said “Churches are central features and valued assets for local communities up and down the country. This agreement with the Church of England will mean that even a 15th century building can help make Britain fit for the future, improving people’s lives by boosting connectivity in some of our hardest-to-reach areas.” Read more…. 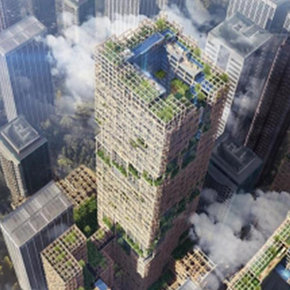 Plans have been drawn up to build the world’s largest wooden skyscraper. Japanese company Sumitomo Forestry is proposing to build a 350-metre 70-storey building in Tokyo. The new building, which is being referred to as W350 Project, will be ten per cent steel, combined with 180,000 cubic metres of indigenous wood.

The internal beams and braces will have a mixture of steel and wood and will be able to withstand the regular earthquakes that hit the region. It will have balconies on all four sides as well as greenery from the ground to the top floor.  Read more…