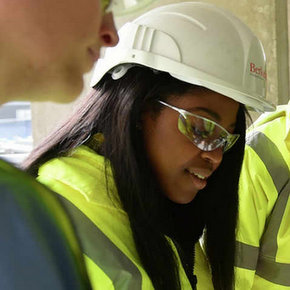 Howard Chapman from Buildingtalk attended a key debate at the House of Lords, organised by CIM’s Construction Industry Group (CIMCIG), to look at how the industry can attract a new generation of talent to meet the chronic skills gap that is holding back opportunities for growth.

Construction – the next generation

The construction is facing a time great opportunities but chronic skill shortages and the poor image of the industry in the jobs market, are holding back recruitment, training and growth.

CIM’s Construction Industry Group (CIMCIG) met yesterday at the House of Lords to address this issue by bringing together key players from the sector to debate, and discuss changes that they can help facilitate to make a serious impact. 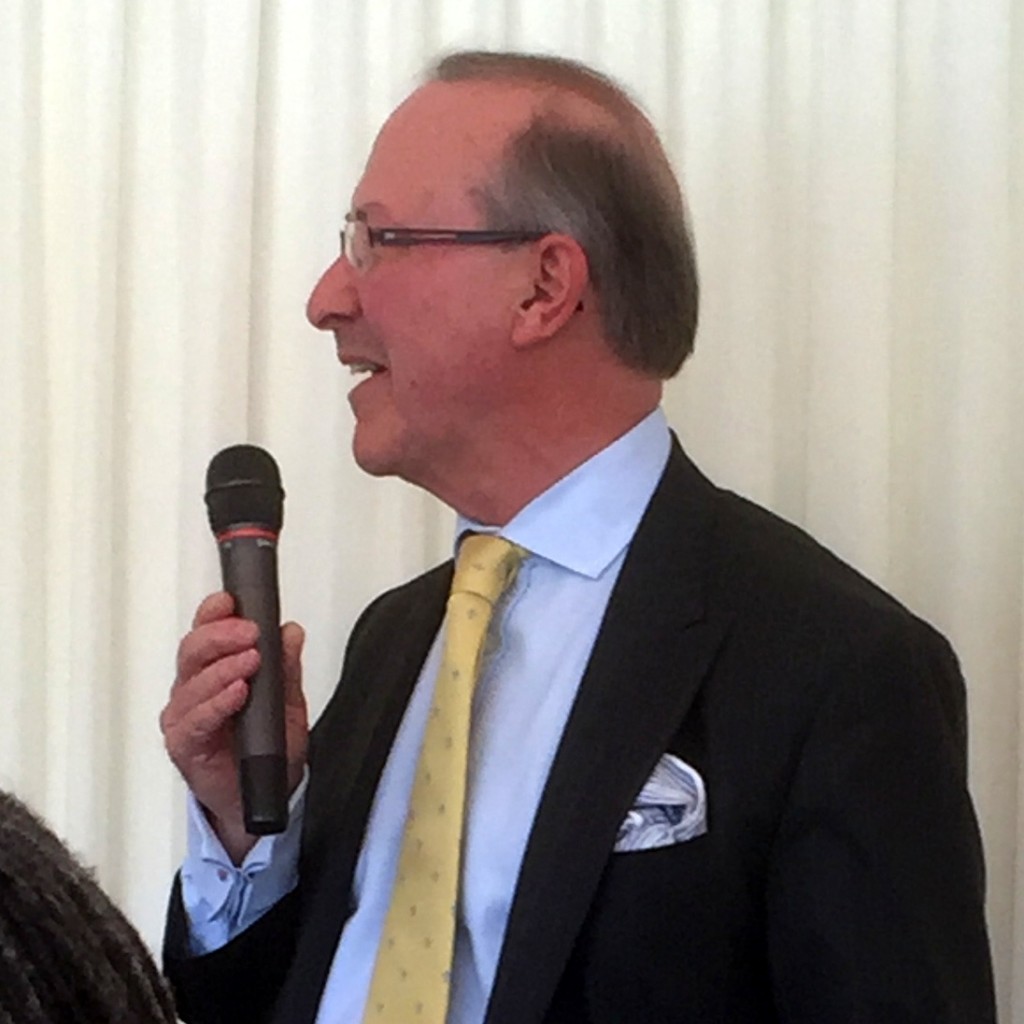 The debate was hosted by Lord Best a former Chief Executive of the National Housing Federation and Joseph Rowntree Foundation.

Lord Best reviewed the issue and spoke about the key role that CIMCIG in improving the image of the industry, not least to encourage gifted young people to seize the new career opportunities in the industry.

Mike Lomax, Marketing Communications Manager at Tarmac, and current CIMCIG Chairman, talked about the need to improve the image of the industry, widening its appeal to make it attractive for young people. He said the industry is notoriously conservative in its approach but must ‘change or die’. For example, to build the houses needed in our nation, we need to follow the example of Berkeley Homes who have doubled apprenticeships.

Andy Williamson, MD of the IKO UK Group, talked about how the whole industry needs to understand and promote the value of training. He also challenged everyone in the industry to get involved in attracting a wider cross section of young people. Colleges need to play a more active role too.

Jane Nelson, Group Executive Director at the Mears Group used her own career success as an example of what can be achieved. She began her working life as painting and decorating apprentice and now has to a top job in the industry. She sees a more diverse workforce as one of the keys to the skills crisis and is currently leading a joint project with CITB to facilitate more women into the trades.

The Chartered Institute of Marketing (CIM) has developed specific marketing programmes for the construction industry that also includes student mentoring.

Many believed that construction sector is held back because of its image, usually associated with older men and traditional skills . For example, 45% of people in the industry are older than 45. It has failed to excite the younger generation especially women and failed to promote all the exciting new technologies, such as advances in modular building, that are changing the industry.

Lord Best, in his concluding remarks, called on industry leaders to work together to ensure that we don’t have another lost generation of young people failing to see the opportunities in construction.