Follow the links below for more information and your opportunity to Retweet and add a comment too!

9) 84% of UK contractors are not ready for Gov’t contracts BIM deadline – more details via Twitter. 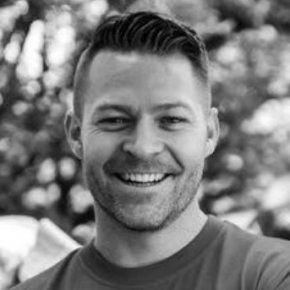 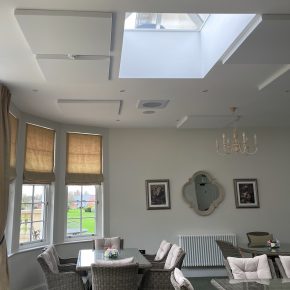 Residents at a luxury retirement village in Warwickshire are benefiting from significantly improved acoustic comfort, thanks to Hush Acoustics. 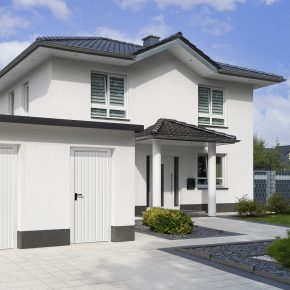 Garador’s range of garage side doors offer the ideal solution for anyone wanting quick and easy personal entry into their garage.