Blogs » RMJM on the role of influential women in architecture 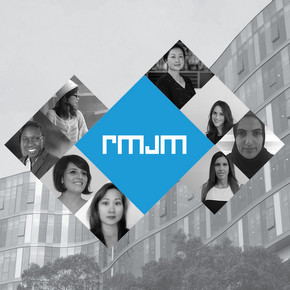 RMJM on the role of influential women in architecture

The issue of gender equality within the construction industry has been placed under the spotlight by architecture firm RMJM, which has introduced a new series, ‘The Other Half of Design’, with a great infographic highlighting some of the more remarkable achievements made by women in architecture.

RMJM, a large and geographically diverse architecture firm, aren’t the first to highlight the issue of gender equality in architecture and design – we’ve seen surveys into this by RIBA, AIA and Women In Architecture in recent years – there is a clear focus from them to narrow the lens and avoid taking an approach that is too broad. 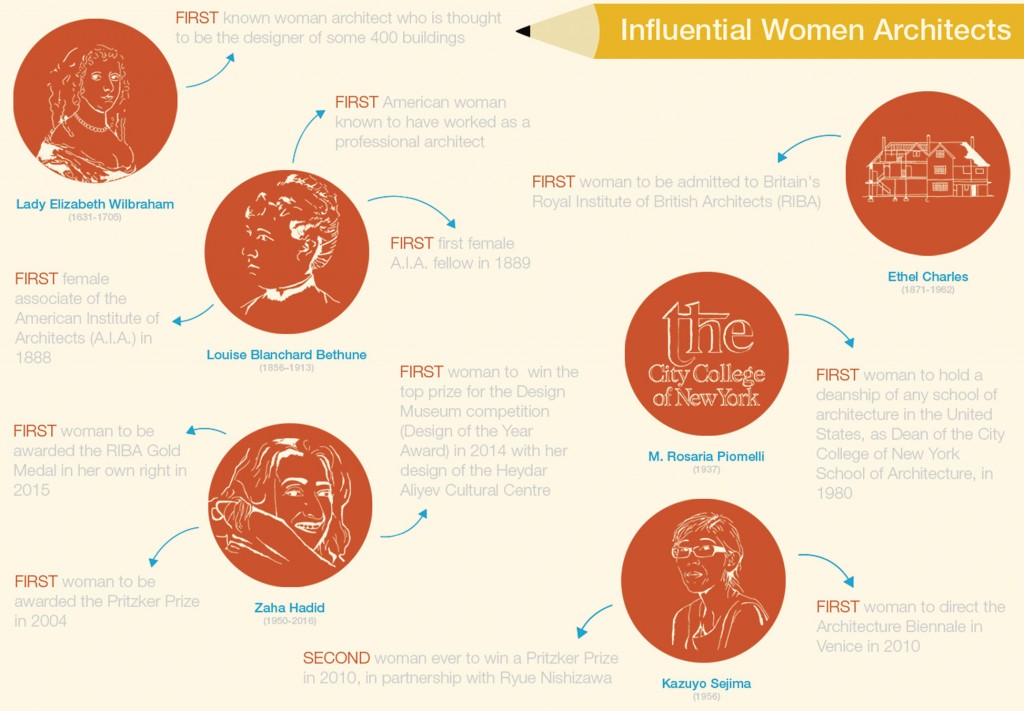 Surveys and analysis will form a significant part of this series but RMJM will also provide a series of in-depth interviews with their female architects and designers in the hope of unlocking the reasons why women remain underrepresented in the industry despite more women than ever studying architecture.

Of course, the recent death of Zaha Hadid has brought attention to the number of women represented in the upper echelons of architecture and whether their remains a glass ceiling for the majority of women. And while the work of Kazuyo Sejima, Denise Scott Brown and Rosaria Piomelli proves that gender isn’t always a boundary to greatness, they are still very much the exception rather than the norm. How we best nurture female talents in a system that seems to do them a disservice is at the heart of ‘The Other Half of Design’.

Over the coming months RMJM will examine the very nature of education, workplace and gender politics as well as the intricacies of the architecture industry itself in the hope of sparking not just debate but, crucially, change. Publication of the first interview in the series is with Jelena Nikolic, RMJM Serbia’s Leading Architect.

Each chapter of the series will be published on the RMJM website.