Blogs » Selling off the London skyline 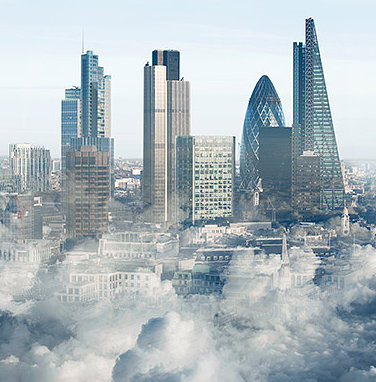 Selling off the London skyline

Howard Chapman, Buildingtalk Editor. In 2004 all the top 15 London skyscrapers were owned by UK companies – now it’s just 21% – but does it matter?

Interesting article by Isabelle Fraser in The Telegraph at the weekend about the value and ownership of London’s tall buildings. It revealed that in 2004 all the top 15 towers were owned by UK companies but this had reduced dramatically to less than 21% by last year – the rest are now owned by overseas companies. In fact, Qatar-based entities currently own 34pc of the top 15 most expensive skyscrapers in London – more than the proportion owned by all UK companies.

Is this good for Britain? Is it just one more example of the success of the capital in attracting overseas investment – or is there a downside to selling off the London skyline?  Your comments please.