Blogs » Support for LGBT construction workers and other industry news 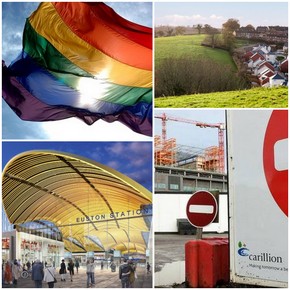 Support for LGBT construction workers and other industry news 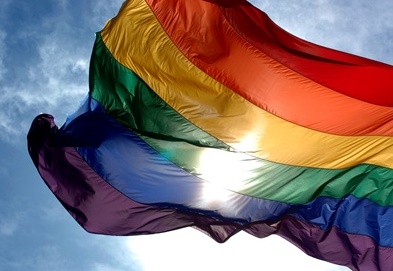 The results of the CN annual LGBT survey has highlighted continued problems of industry attitudes. It follows the Stonewall annual top 100 LGBT-inclusive employers index that, for the 10th year running, failed to feature a single construction firm, even though around 50,000 LGBT+ people work in the construction industry.

The CN report shows that many construction workers ‘continue to experience homophobia, are hindered in their career progression, or feel ostracised because of their sexuality or gender while at work’.

It is encouraging that more contractors are setting up LGBT networks within their business.

HS2 has named the design teams for its planned new station buildings and the shortlisted contractors to build some in first phase between London and Birmingham that involves the redevelopment of four major stations. 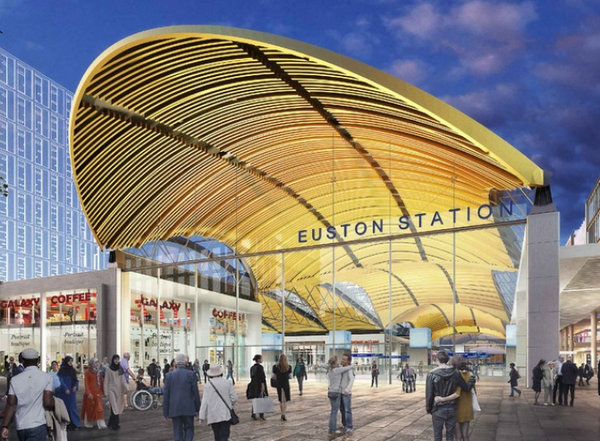 Design for the new Euston station

Below are the bidders invited to tender for London stations construction contracts. It is estimated that these two contracts alone will support around 4,000 jobs during construction. 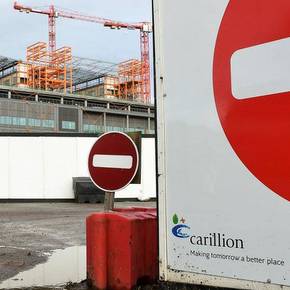 Despite the gloom around Carillion and Brexit, the latest research says that the UK will add more than 150,000 new construction jobs over the next 5 years.

Construction Industry Training Board (CITB) research predicts 15,350 carpenters and 9,350 labourers will be needed as more homes are built.

It also forecasts that average annual output in construction will grow 1.3% though some areas of the UK will to do much better. For example, construction in Wales is set to grow faster than anywhere else with an annual average growth rate of 4.6%.

Confidence and workloads for small builders in London took a downward turn towards the end of 2017, according to the Federation of Master Builders (FMB). And the skills shortage is still impacting the industry with More than two-thirds (68%) of construction SMEs truggling to hire bricklayers and 63% truggling to hire carpenters and joiners – the highest since records began.

Is ‘land banking’ really a problem?

A proposal from the Labour Party for new compulsory purchase orders could forced sales of undeveloped land work amid widespread claims that speculators and developers are ‘land banking’ for profit and blocking the delivery of badly-needed new homes. But is land banking really a problem?

Liz Truss, chief secretary to the Treasury, says the proposal is ‘deeply sinister’ but influential Tory backbenchers are backing the plan. The shadow housing secretary, John Healey says Thursday that a Labour government could use compulsory purchase powers to buy land at closer to agricultural value rather than paying up to 100 times more, the kind of mark-up that land zoned for housing can currently fetch. However Paul Smith, managing director of Strategic Land Group attacked the plan, saying ‘Land values are a consequence, not a cause, of house prices’.