Blogs » The future of Smart Homes and the IoT 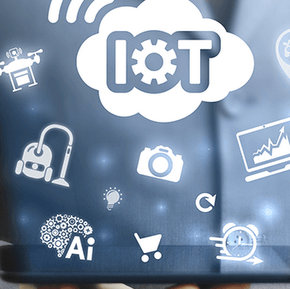 The future of Smart Homes and the IoT

Howard Chapman, Buildingtalk Editor, offers a link to the first episode in a brilliant 7-part podcast series on the future of the smart home “Smart Homes & IoT: A Century In The Making”.

The idea of a home that can take care of its inhabitants has been around for over 100 years. But only in the last few decades have we seen technological breakthroughs that can make smart homes a reality. Serial entrepreneur Andrew Weinreich looks at the history of the smart home and explains its role within the larger technology category, the Internet of Things. He presents a vision of the future as a multitude of devices are being connected to the Internet.

But Nest was not the first instance of a connected device that was part of the smart home. The truth is that people have been talking about and building some variation of a smart home for decades. 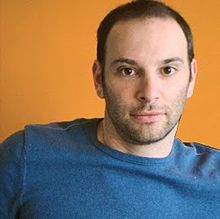 Andrew Weinreich explains: “When I refer to a smart home, I’m referring to a house featuring “intelligent” technology that simplifies and automates everyday activities such as turning on lights, locking the door, lowering shades, and, yes, changing the settings on your thermostat. You can call any device “smart” that is capable of doing something autonomously. A smart thermostat automatically adjusts the heat downward if there isn’t any motion in my house. That’s what makes it autonomous.

In 2004, you could operate connected locks and connected lights from a mobile device, but not an iPhone, because the iPhone wasn’t launched until 2007. It’s not hard to see why your average consumer had difficulty getting excited about this type of configuration. First, you needed a dedicated remote control to make these devices work. Second, they only worked when you were inside of your house.

Fast forward to 2011 and Nest and a time when most people you knew had a smart phone. While Nest wasn’t the first smart thermostat, they captured the tech community’s imagination with a clever interface and by putting a WiFi chip inside their thermostat that connected it to the Internet. I could finally heat up my house from the road. Big companies and startups alike began to focus on what other devices, if connected to the Internet, could capture the public’s attention and gain mass adoption”.

Smart Homes and the Internet of Things

The IoT space is already huge. Total global spending on IoT devices and appliances across all environments (work and home) was an estimated $737 billion in 2016 and is projected to reach up to $1.4 trillion by 2021. According to a McKinsey Global Institute report, IoT is projected to have an economic impact of somewhere between $4 to $11 trillion on the global economy by 2025, when factoring in its impact in sectors like manufacturing, health, retail, and the smart home.

In the posdcast you can learn about, for example, what a smart home community could be capable of, if all the homes were connected to a central network and communicating with one another. Plus how the smart home can be even more effective now it can be integrated with connected devices not in the home.

The History of  Smart Homes

Andrew looks at the origins of the smart home, in the context of intelligent home devices that have long included some type of computational power to reduce manual work.

“The idea of reducing work using machines has been part of the American consciousness for more than a hundred years, well before the technology existed to implement any of the devices coming online today. Think of the conventional washing machine, which, with the press of a button, automatically soaks, cleans, and wrings out water from a load of clothing. This idea of a home that could minimize work for its inhabitants was sold en masse to American homemakers in the beginning of the 20th century”.

As the decades passed, the promise of technology in the home seemed to arrive in slow motion, even while there was a general awareness that this was an area with immense potential. In 1984, the National Association of Homebuilders coined the term “smart home” as a niche group that advocated for integrating technological solutions into the homebuilding process.

To learn more about the impact of Smart Homes, link to the full podcast episode: Experience “Smart Homes & IoT: A Century In The Making”. 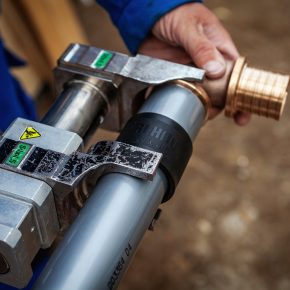 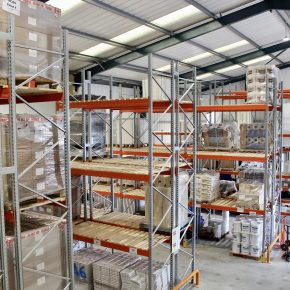 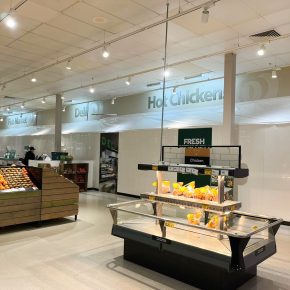 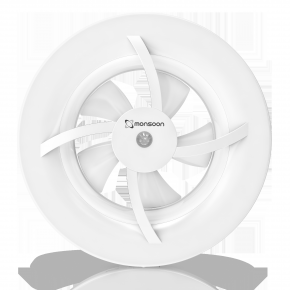