Blogs » What are the world’s biggest renewable energy projects? 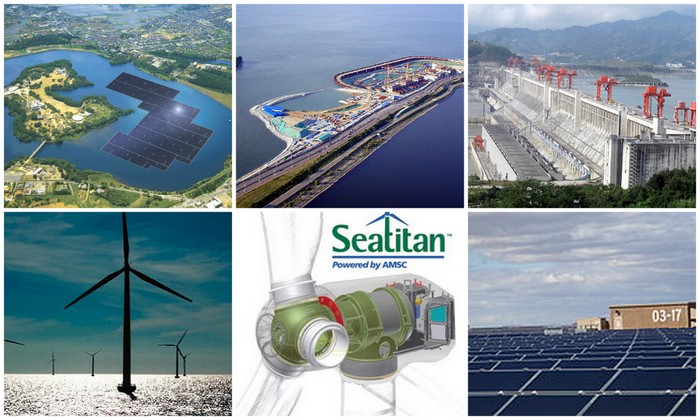 What are the world’s biggest renewable energy projects?

Howard Chapman, Buildingtalk Editor looks at the current claims to be the biggest renewable energy projects of their type in the world. 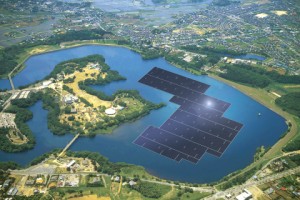 Japanese Kyocera has started construction on a floating solar photovoltaic power plant on the Yamakura Dam reservoir at Ichihara City in Chiba Prefecture. 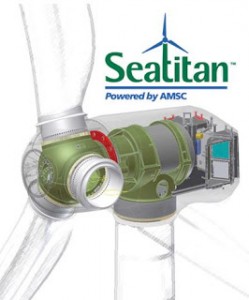