Blogs » Top Trump: How will the US election result affect our industry? 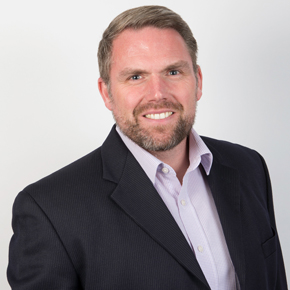 Top Trump: How will the US election result affect our industry?

If Brexit wasn’t enough for you, the shock results of the American presidential elections have certainly set the bar for what has turned out to be an unforgettable year in politics.

It seems that 2016 is the year of the populist revolt and these extraordinary times, with their unexpected outcomes, are leaving our countries divided. The UK was the forerunner but, if what we can expect to see from our friends in the US is the political Armaggedon that many forecast, if the results went this way, then a raging America is looking like a very scary place to be right now. 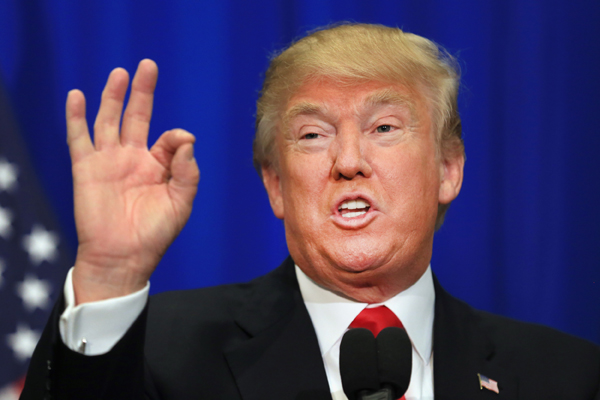 President of the Council on Foreign Relations, Richard Haass referred to the ‘deep fault line within American society’ that has been exposed by this election and America has certainly been split in two by its presidential candidates. It wasn’t the Democrats versus the Republicans though. Trump is, in spirit, more of an independent than a Republican and he got in for what he is not rather than for what he is – and Donald Trump is not a politician.

This, in some ways, is a vote against Hilary rather than a vote for Trump. The US, like Britain before it, has grown sick of its politicians and the majority has craved change.

We have previously debated how a character such as Trump, combative, provocative, grandiose and self-important, can fit as a world leader. A polarizing individual, it is worth noting that many of Trump’s characteristics, including the more damning ones, are shared by many business leaders and managers around the world and can lead to great results.

Ultimately, the world’s most powerful man is a businessman and he may use his new office to promote free trade deals with Britain, putting our country back at the front of the queue. Greatly influenced by Brexit, ‘the Donald’ promised to deliver ‘Brexit, plus, plus, plus’ while on the campaign trail and one of his key advisors has already publicly stated that Britain will be first in line for a trade deal and so we have a clear, united interest in how this presidency will play.

Uncertainty is industry’s biggest foe and this has been the year that has seen the certain lose their footing, heralding a period of short-term insecurity and unstable markets which pose a threat to both of our economies. Brexit has proven that and, while America turns on its axis, we are all still waiting for things to settle on these shores.

And so, we have learnt this year to be prepared for unsettled periods and to ride these times and look forward, in anticipation of long-term gains and positive outcomes that can come from such seismic shifts.

While many seasoned US commentators are predicting doom, there are others who are counseling a more pragmatic approach. Although now is a time of shock, the next step is to wait for the dust to settle and hope that Clinton and Obama’s calls for unity are met.

For his part, Trump’s acceptance speech was both neutered and gracious and extended a hand to all. He will be closely flanked at the top and we can expect a degree of calm from those quarters for the time being, at least.

There are, however, some things we will be glad to watch with grim fascination from a distance… I mean, will he really build that wall?