Blogs » Trump’s SolarWall: How could it work? 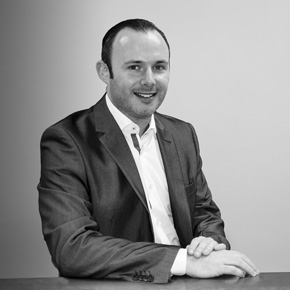 Trump’s SolarWall: How could it work?

A few weeks ago, President Trump revealed his ‘big idea’ for how the highly controversial proposed border wall between the US and Mexico will be funded. He explained: “We’re thinking about building the wall as a solar wall, so it creates energy and pays for itself. And this way, Mexico will have to pay much less money, and that’s good, right?”

No doubt his revelation was intended to deflect some of the heat away from those opposed to the construction of the border and, perhaps, even go some way to demonstrate that, despite his decision on US withdrawal from the Paris Agreement, the notion of sustainability is indeed on his radar.

However, in spite of the context and all of its negative connotations, the concept of using renewables to turn such a structure into a supersize battery did catch the attention of the sustainably minded among us.

So hypothetically speaking, how could this work?

Well, the greenest option may be to use a hybrid system, one which would combine two types of renewable technologies to generate two forms of energy from the same wall area.

This concept is not new. In fact, Canadian company Conserval Engineering Inc. first trialled this idea more than 10 years ago when they tested the integration of solar PV with their very own Transpired Solar Collector (SolarWall) in order to generate both electrical and thermal energy.

The SolarWall Transpired Solar Collector (TSC) technology, developed in the early 1980s, has the highest known efficiency of any active solar technology in the world, generating up to 800 Watts of thermal energy per square metre of collector. That’s 300-500% more energy than PV alone, and is one of the best suited renewable technologies for heating and ventilating large spaces. 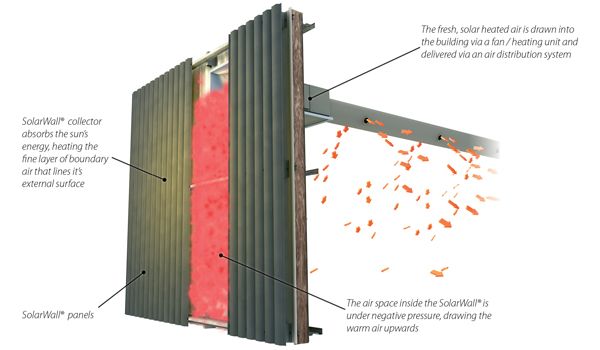 Despite improvements in recent years, PV module efficiencies still operate in the region of 12-18%. Furthermore, as the PV panels absorb solar radiation, their module temperatures increase, which provokes a further reduction in electrical conversion efficiency.

With this heat gain, the electrical output of a typical PV panel can fall by as much as 0.4-0.5% for every +1°C temperature rise above its rated Normal Operating Cell Temperature (NOCT), generally 20-25°C, which in reality is far below typical operating module temperatures.

PV panels produce three times as much heat as electricity and by mounting them on top of a SolarWall Transpired Solar Collector; this build-up of heat from the back of the PV modules can be effectively harnessed and put to practical use, with the added benefit of increasing the operating efficiency of the PV array.

Such hybrid systems have been extensively tested at Exova’s National Solar Test Facility in Canada, achieving combined solar collection efficiencies in the region of 60%.

Conserval Engineering have also successfully displayed these hybrid systems on several buildings throughout Canada and North America and it was even the system of choice for the Beijing Olympic Committee, who selected it in the construction of the Olympic Village. 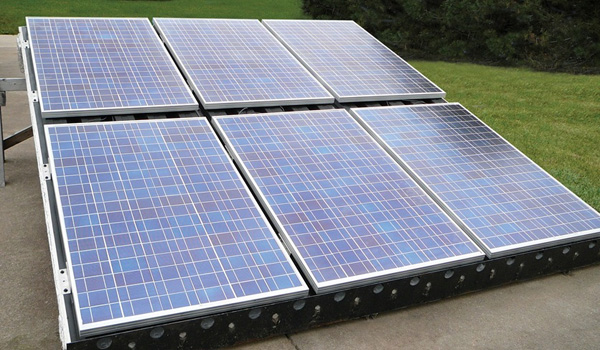 If plans for a US-Mexico border wall are to go ahead, combining two forms of solar technology to maximise the energy output would be the most economic and environmentally social way of doing it.

Quite how US-Mexico relations can be preserved given such a physical barrier is another matter altogether, irrespective of the potential which the wall might present in terms of energy gain.