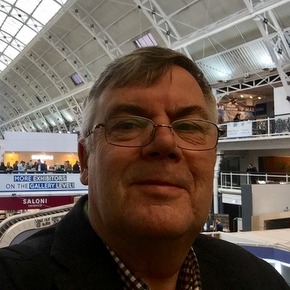 Howard Chapman, Buildingtalk Editor reports on the the biggest public sector net borrowing surplus in 17 years and the value of large construction companies is up 9%

Boosted by self-assessment tax receipts, January is usually a strong month for government finances. However, better than expected results show that we have had very good news on the state of government’s finances with Chancellor Hammond’s reporting on nearly ‘£10bn of green shoots’. 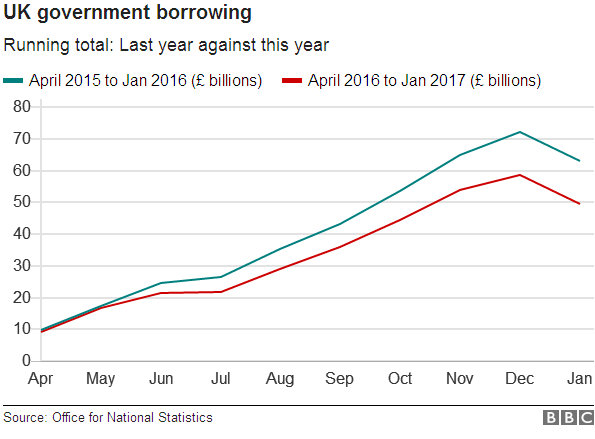 The latest Public sector finances bulletin from the Office of National Statistics (ONS) reports the lowest UK year-to-date borrowing since the financial year-to-date ending January 2008. In fact, the public sector net borrowing was in surplus by £9.4 billion, the highest January surplus for 17 years! (Link to full ONS report).

Economists say strong tax receipts mean the government could undershoot the forecast deficit of £68bn for the current financial year. Borrowing for the financial year could be less than £60bn.

A new study from UK business analysts Plimsoll reviewed the financial health of the largest 1500 construction businesses. Their study revealed that the UK’s largest construction companies are growing by an average of 9% in value over the last 12 months.

Though we need to remind ourselves that we are still living in pre-Brexit world, some forecasters are still very optimistic about the outlook for UK finances.

John Hawksworth, chief economist at PwC, said “Overall, the public finances now look in rather better shape than they did three months ago, and more in line with other data showing a relatively robust UK economy in the period since the Brexit vote”.