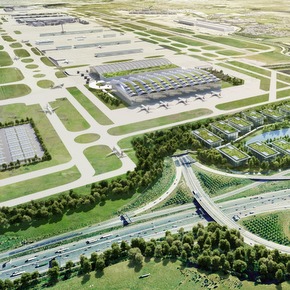 Howard Chapman, Buildingtalk Editor, reviews the government decision to approve a new runway at Heathrow and how it will impact trade, jobs and the environment.

I began my working life at London Airport in 1966, the year that it was renamed Heathrow. I worked for Customs & Excise processing XS107 documentation to assist in forwarding freight from the north-side of the airport, based in a draughty wooden building built during the war.

The construction of Terminal 1 was about to begin to complete a cluster of buildings at the centre of the airport site. By the time I left in 1968, Heathrow airport was handling14 million passengers annually. Now it handles over 70 million passengers each year, and it is the third busiest airport in the world.

The first proposals for a third runway were submitted in 1971 and it has been a long, acrimonious and controversial process to get to yesterday’s decision. And perhaps it wil still be halted. It was a very politicised decision and is opposed by Sadiq Khan, the mayor of London and ex-Mayor Boris Johnson and many more who believe it is the wrong decision for both London and the UK. 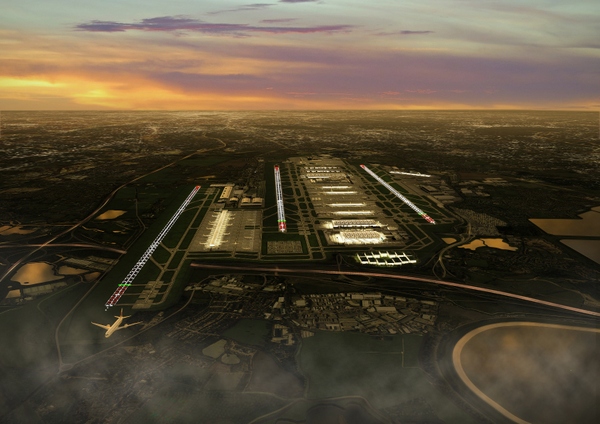 Transport Secretary Chris Grayling said the expansion at Heathrow will support business, create 77,000 additional local jobs and signal that post-Brexit vote, the UK is preparing for an expansion in world trade.

Environmentalists see it as a catastrophic decision – link to 10 reasons why.

Here is a link to Government Heathrow Airport announcement and a summary of why they believe it is the right decision.

We are already getting some industry comments (see below) – so do add your thoughts and insights too.

Later today I will be at London Build 2016 Expo at Olympia London to listen to an update from Heathrow Airport’s Development Director Phil Wilbraham. I will feedback what he has to say. 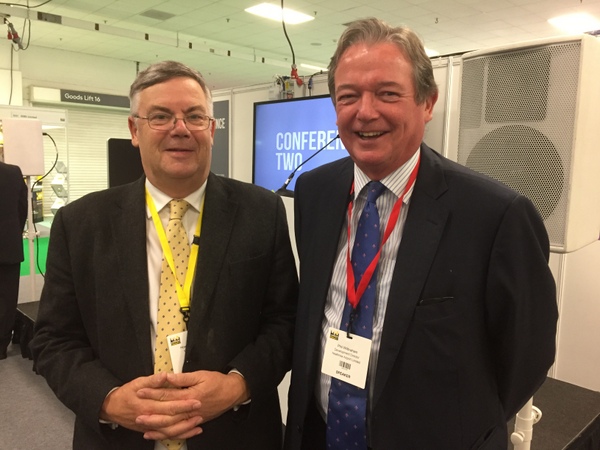 He gave a 30 minute update on why the Government has now approved a third runway at Heathrow Airport to expand UK airport capacity and the latest on Heathrow‘s development plans.

More on this shortly.