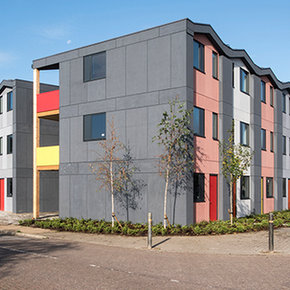 Howard Chapman, Buildingtalk Editor. Are top UK developers building fewer homes to make bigger profits? Should we be exploring other options to increase the flow of affordable housing?

An recent article in The Independent highlighted how a record half a million homes in England now have planning permission granted but have yet to be built. But are Britain’s biggest developers profiteering from the housing crisis by restricting the supply of new houses to keep prices unnecessarily high?

The length of time it takes for developers to complete a house has jumped from 24 to 32 weeks. 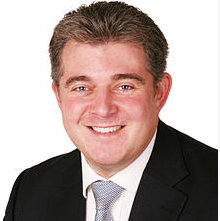 Brandon Lewis MP – Minister of State for Housing and Planning: “When you have got housebuilders delivering, on average, 48 homes a year on some [large] sites that’s not good enough. We know they can go further. Housebuilders will talk about saturating the market. But we are aware that in too many places we are still taking 20 weeks to build a house when we can do it in three or four. Housebuilders should be playing their part to ensure we deliver the homes this country needs.”

In a Buildingtalk article last week looked at action on house prices as the average UK home rose by over 10% last year and may cost over £1m by 2032. There are calls for government regulation as a solution.

However, maybe we should learn something from oil prices. For decades we have paid billions of pounds extra simply because an effective cartel kept prices artificially high – and left us with no choice. Is a similar dynamic at work here with the big house builders who control the flow of new homes?

So are the big developers simply trying to make money for their shareholders by restricting the supply of new homes? 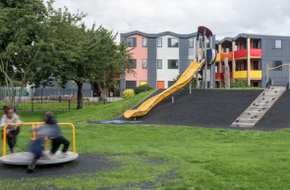 I recently visited the YMCA’s new ‘not-for-profit’ Y:Cube housing development that demonstrates how homes can be built in London for around £50k.

Explore Offsite in the Housing Sector at the NEC, 23-24 March will highlight this and other significant solutions to the UK housing crisis. Follow the link for details if you want to attend.

Local Government Association figures show that there are now a record 475,647 homes in England with planning permission but not yet to be built, up by 25% since 2013 – planning applications a rising even faster.

We know that the planning system was not a barrier to house building but perhaps the current dynamics are against significant growth – except a growth in profits!  Should we be exploring other options to dramatically increase the flow of affordable housing?