Blogs » Where are all the Quantity Surveyors? 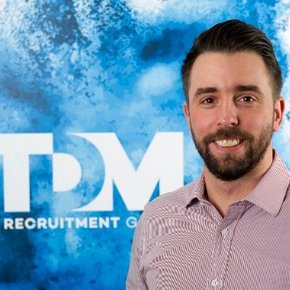 Where are all the Quantity Surveyors?

With 64% of firms reporting problems in finding a QS and salaries increasing at record levels, what can be done to meet the recruitment and retention challenges? 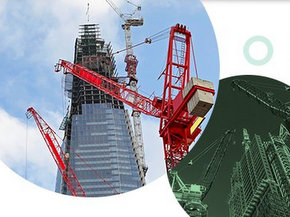 Last year’s RICS survey into the post-recession skills shortage in the construction sector found that Quantity Surveyors, along with bricklayers, were the staff in shortest supply across the industry, with 64% of firms reporting problems in finding a QS. Even more worrying, a 2015 survey by property agent Knight Frank showed 59% of developers and housebuilders believed that the shortage was having a negative impact on projects. However, the question is why QS’s in particular, and what can be done?

It comes down to how the industry has changed post-recession. We hear firsthand from Quantity Surveyors who are carrying a lot of the strains and stresses of keeping a project within budget. When the market was on its knees a lot of jobs were being priced up at a certain rate, but as the market has recovered and we have seen a shortage of bricklayers and subcontractors as well as a rise in materials costs, those prices have been creeping up. With this occurring during the construction phase in many cases, surveyors are getting a lot of flak as they have tendered a project at one price which can then change substantially.

As well as having the result of projects not coming in on budget, the challenges have led to surveyors seeking other roles or going freelance, as reputable QS’s are very loyal to the projects they are working on and don’t want to leave jobs half done. Their skills in managing budgets on projects make them ideally suited for potentially more lucrative roles in project management, for example Project Directors and Development Directors.

With the price being variable in standard JCT (Joint Contracts Tribunal) contracts, subcontractors’ prices are always going to increase while their costs of materials keep increasing. Fixed price contracts intended to avoid this have seen subcontractors go out of business because they aren’t able to make the necessary margins when costs increase. The surveyor then has to stand between the contractor and subcontractors and try and get their prices down, and if they don’t the QS is unable to source the materials needed to complete a project.

The industry is now doing everything it can to attract QS, with a 2014 Careers in Construction report finding that the number of job roles had jumped by an amazing 72% in the previous year. Salaries are increasing at record levels, but freelance rates can be exponentially higher.

Prices within projects cannot keep increasing, with skills shortages continuing to be a dangerous symptom which the industry will struggle to cope with. Although there are a plethora of attractive QS roles currently in the market, construction needs to see a rebalancing of the costs which are causing this gap between demand and supply before the candidates appear to fill them.