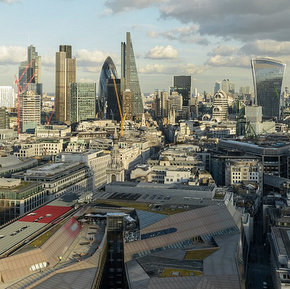 Graham reviews the zero carbon homes target that remains in place within the London Plan and will be applied to all major residential developments from October 1 2016.

As of October 1 2016, the London Plan requirements for energy statements are changing. All major developments will be required to be ‘zero carbon’ however if this cannot be achieved then a cash in lieu contribution will be sought. In addition to the ‘zero carbon’ targets, further emphasis is to be placed on district heating networks and a new requirement to follow the cooling hierarchy, which includes an in depth overheating risk analysis, will be introduced. This blog will focus on the ‘zero carbon’ element of the GLA guidance1 on preparing energy statements.

Be Lean, Be Clean and Be Green

Ensuring London is ready for 2020 target